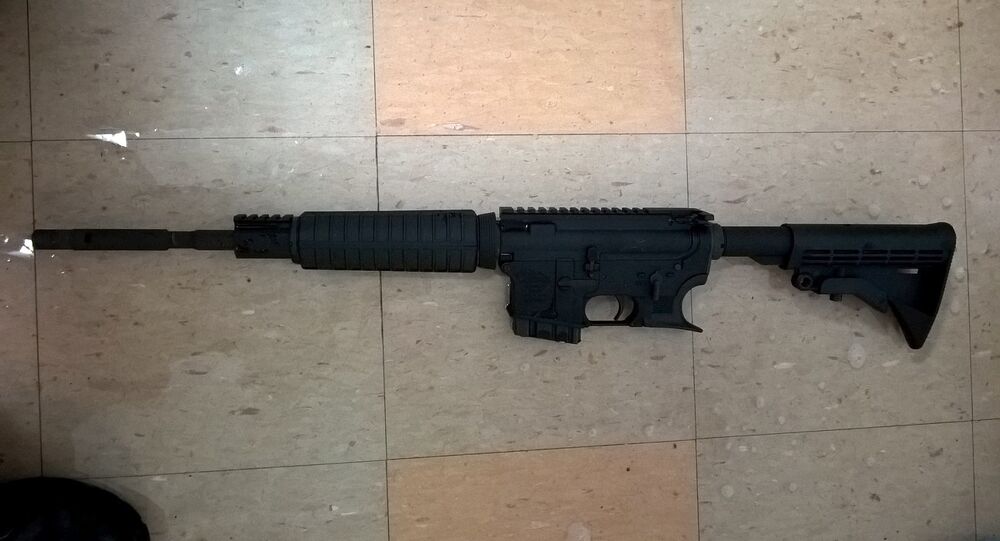 Fired Doc Promised to ‘Come Back and Kill’ Colleagues After Termination

It only took two hours after New York City killer Henry Bello sent an angry email to the New York Daily News for him to walk into the Bronx-Lebanon Hospital and started firing his AR-15 assault rifle.

Henry Bello, who went on a shooting spree in New York City's Bronx-Lebanon Hospital on Friday, killing one doctor and wounding six other people, sent an email to the New York Daily News just two hours before beginning his act of violence.

Documenting his feelings to the paper in an email, Bello, had worked at the hospital for just six months before being terminated over charges of sexual harassment in February 2015, stated that "this hospital terminated my road to a licensure to practice medicine," cited by Newser.

Bello's anger at his treatment at the hands of the hospital boiled into violent rage, as he declared, "First, I was told it was because I always kept to myself. Then it was because of an altercation with a nurse."

A spokesperson for the hospital, following the shooting, said, "We fired him because he was kind of crazy."

"He promised to come back and kill us then," the spokesperson added.

The killer named two doctors in his ranting email, one of whom he suggested people should be "congratulating… for my termination after she sent out an email to everybody telling them to file complaints against me so I can be terminated for being rude to her."

Rage became despair in the email as Bello wrote, "it remains to be seen if my life is meaningless or disposable."

The killer, in his email to the New York Daily News, did not explicitly threaten violence, Reuters noted, although when he entered the Bronx-Lebanon Hospital, he asked specifically for one of the doctors named in his email and, when told that the doctor was not in, opened fire at the first person he saw.

After killing one and wounding five, Bello attempted to set himself on fire before shooting and killing himself with his own weapon.

At the time of his hiring, Bello did not reveal to his employer a previous conviction for sexual harassment.

Senate GOP Assault on American Health Care is Anything but Over