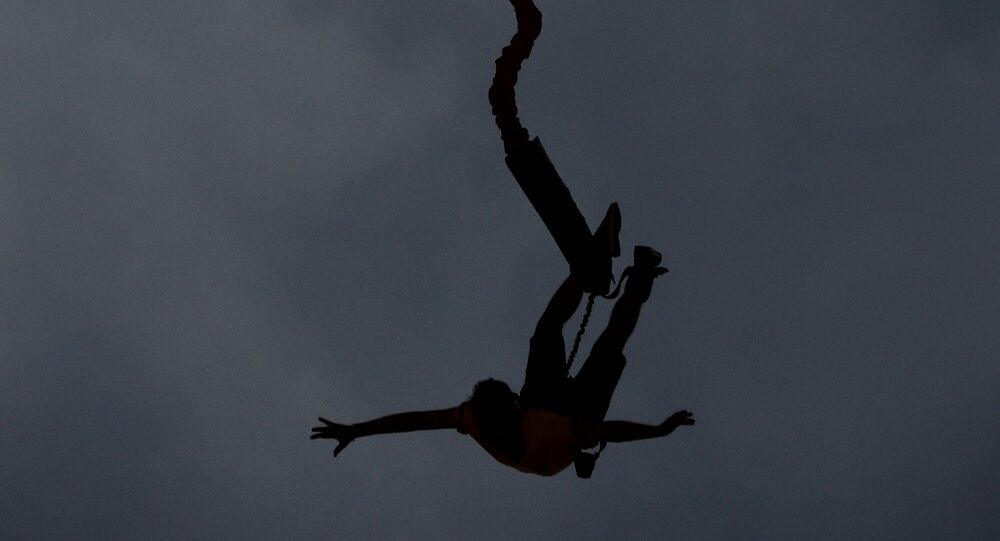 Dutch Teen Bungee-Jumps Without Rope Due to Instructor's Poor English

The 17-year-old Vera Mol died in August 2015 when she went on an "adventurous" sporting trip in Spain and bungee-jumped without a rope.

The incident partly occurred due to the bungee-jumping instructor's poor English, media reported.

The instructor said ‘no jump,' but the girl misheard the phrase as ‘now jump' and jumped from a bridge before her rope was attached, a judge said.

© Photo : YouTube/Parrot
Undaunted Extreme Sports Dare-Devils Continue to Die Tragic Deaths (VIDEO)
Now, the instructor and the company that organized the trip are facing prosecution over homicide through negligence.

The company's appeal filed last year said that the teenager jumped before the instructor allowed her to.

However, the appeal judge ruled that the instructor's poor knowledge of English was one of the factors that contributed to the girl's death.

According to the judge, his level of English was not sufficient for the job that includes "something as delicate as jumping into the void from an elevated point". If the instructor spoke the language correctly, the misunderstanding would not occur and such drastic consequences could have been avoided.