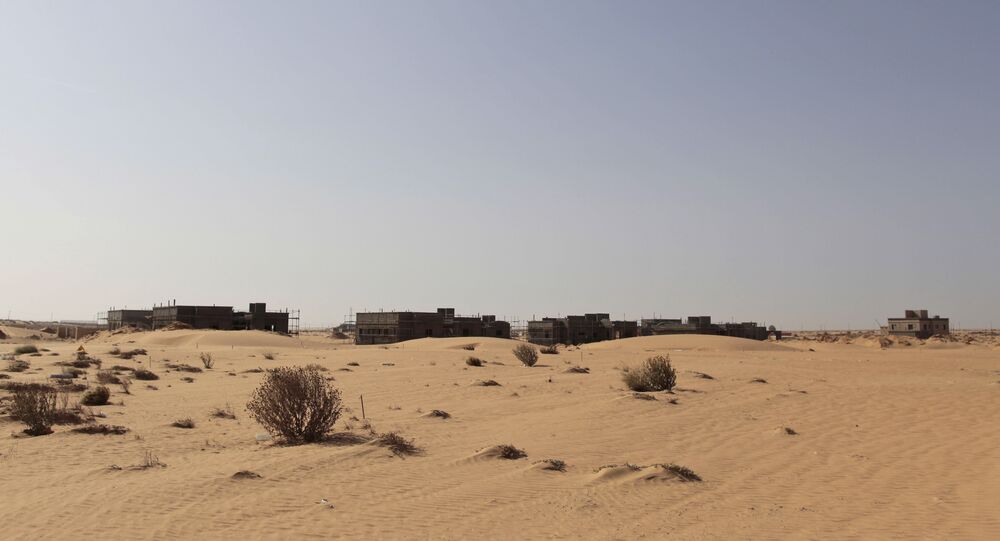 Artifacts from a hundred-year-old battle between the British Empire and the Ottomans have been discovered in Israel.

© Photo : Pixabay
New Discovery 'Tyrannosaurus Wrecks' Previous Assumptions About Dinosaurs
The rare discovery was made by archaeologists working in Migdal Tzedek National Park. According to the Antiquities Authority, dozens of bullet cartridges, shell fragments and other military items were unearthed in the process of examining territory dedicated to a new road.

"I was surprised to discover that it was a rifle cartridge — and even more surprised when it turned out to be a World War I cartridge," said Yossi Elisha, director of the excavation for the authority, the Jerusalem Post reported.

"As archaeologists, we expect to discover ancient finds from hundreds and thousands of years ago, whereas here we have a relatively ‘young' 100-year-old artifact," he added.

The relics are remnants of the Battle of Megiddo, which took place on September 19, 1918. It is one of the battles in which the Ottomans' Yildirim Army Group, which included German units, fought the British Empire's Egyptian Expeditionary Force, which included French and Italian units

"The British forces shelled the Turkish positions with their 18-pounder guns, which were the standard field artillery piece in the British Army during World War I," said Alexander Glick, a weapons expert at the Antiquities Authority.

​The Turks responded with heavy rifle fire, with weapons provided by Germany shortly before the fight.

"Our excitement increased even more when archeologist Shahar Crispin identified the name of the unit to which the soldier belonged whose insignia was found: the Norfolk Regiment," said one of the archaeologists, Assaf Peretz.

The archaeologists reportedly presented their discoveries to Col. Ronnie Westerman, defense attaché at the British Embassy, and to Eran Tearosh, chairman of the Society for the Heritage of World War I in Israel.