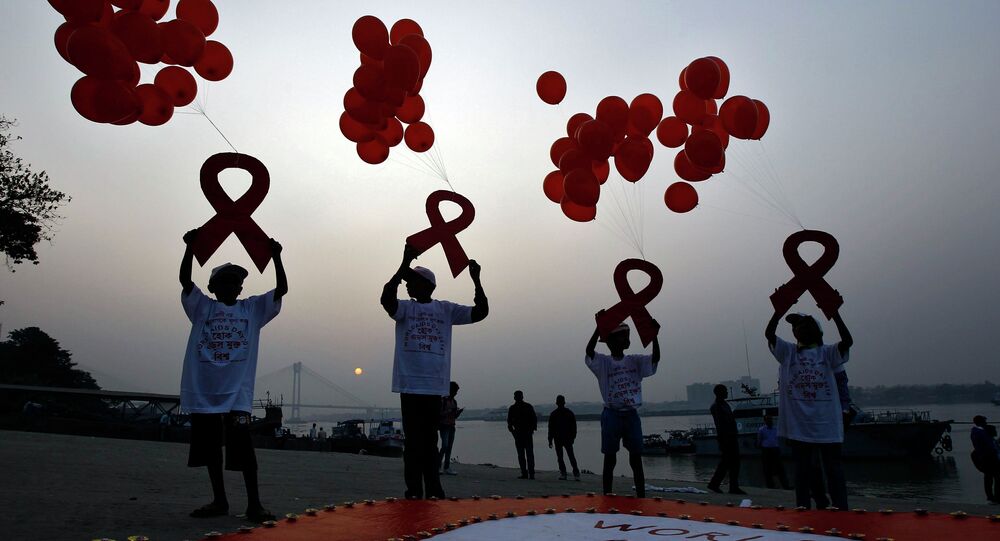 Researchers at Temple University and the University of Pittsburgh have successfully tested a gene editing technique to clear HIV DNA from living animals, a development that could theoretically effectively prevent further infection between humans.

In the “humanized” experiment, the findings from which were published in the journal Molecular Therapy, scientists placed human immune cells infected with HIV in a mouse and were able to wipe out the virus. The study shows that replication of HIV can be halted within the body, but the practical applications of the discovery remain to be seen.

The team “improved the efficiency of our gene-editing strategy,” study co-author Wenhui Hu said, with the use of gene-editing technology known as CRISPR/Cas9. Building on previous research, the new study shows “that the strategy is effective in two additional mouse models”: one in which a mouse was subjected to acute infection in mouse cells and another in which the virus was chronic to human cells. Expression of HIV-1 genes in RNA fell by 60 to 95 percent.

An innovative imaging system was used to track the precise location of the HIV-infected cells. The system gave researchers the ability to “observe HIV-1 in real time and to essentially see HIV-1 reservoirs” in cells where the HIV-1 infection was latent.

Scientists hope their successes will translate to comparable results in humans.

“The next stage would be to repeat the study in primates, a more suitable animal model where HIV infection induces disease, in order to further demonstrate the elimination of HIV-1 DNA in latently infected T cells and other sanctuary sites for HIV-1, including brain cells," said co-senior study investigator Kamel Khalili, according to Genetic Engineering and Biotechnology News. "Our eventual goal is a clinical trial in human patients."

Humanity Moves Closer to HIV Eradication, One Step at a Time