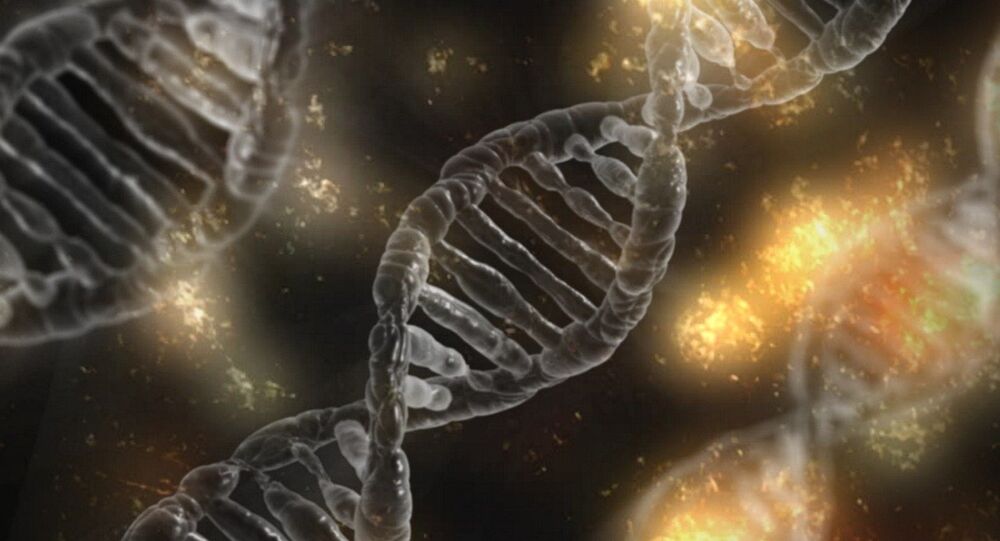 Two-thirds of cancers are caused by random DNA errors during cell division, according to new research.

© Photo : Lars Hagberg
10,000 Studies, 100 Conclusions: How Marijuana Impacts Your Health
Environmental factors such as smoking play a lesser role in the development of cancer than previously thought, according to a new study published in the journal Science.

Researchers at John Hopkins University studied health records from 69 countries to establish the relationship between cell division and the risk of 17 types of cancer.

Another 29 percent are caused by environmental factors and just five percent of mutations are inherited, the scientists discovered.

"Every time a perfectly normal cell divides, as you all know, it makes several mistakes — mutations," explained Dr. Bert Vogelstein, co-author of the study.

"Now most of the time, these mutations don’t do any harm. They occur in junk DNA, genes unrelated to cancer, unimportant places with respect to cancer. That's the usual situation and that's good luck."

© CC0
Russian Scientists Claim 'Space Grown' Cure For Cancer Ready for Human Trials
However, occasionally one of these random mutations will occur in a gene which is a "driver" for cancer.

However, the researchers said their findings shouldn't discourage people from striving to lead a healthy lifestyle in order to lower their risk of cancer. Rather, they may provide some explanation for people who have led a healthy lifestyle but still go on to develop cancer.

"It's not your fault," Vogelstein said. "Nothing you did or didn't do was responsible for your illness."

These mutations seem unavoidable at present, but scientists say that developments in genetic engineering might be able to prevent them in the future. In theory, introducing more efficient repair genes into the nuclei of somatic cells could reduce the effects of these cancer-causing DNA mutations.