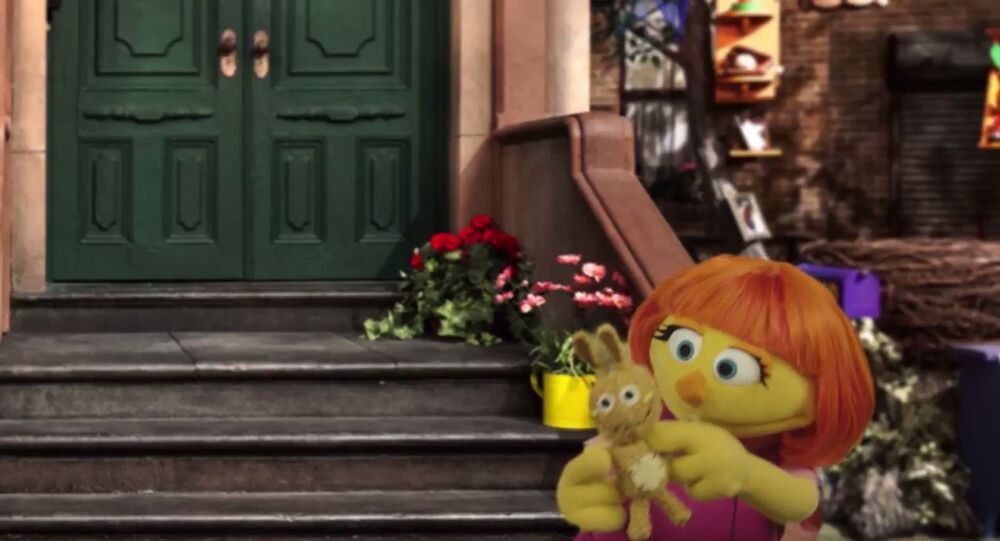 Sesame Street, the celebrated US children’s TV show that’s been running since 1969, has added a character with autism. Julia isn’t ostracized for being autistic; she’s just another member of the crew.

Julia is treated for the uniqueness that she brings to the table, but her character’s abilities are cast in a positive light.

The alternatively abled are frequently cast in ways that reveal substantial implicit prejudices. For instance, disabled participants in the special olympics are said to succeed “despite” their conditions, effectively marginalizing or dehumanizing those who may have a disability or are differently abled. Alternatively, the adjective disabled is defined by the Merriam Webster dictionary as "physically or mentally impaired in a way that substantially limits activity especially in relation to employment or education."

Sesame Street hopes to reverse, in part, the notion that having autism means being disabled in the limiting sense described above. The new season of Sesame Street does not seek to portray autism as something the character must "overcome" in order to achieve success.

When picking teams for a game that involves spotting different objects and shapes, one Sesame Street character tells another, "You’re lucky…you have Julia on your team, and she is really good at finding shapes," according to an excerpt of one of Julia’s first appearances on Sesame Street.

"We’re modelling the way both children and adults can look at autism from a strength-based perspective," a Sesame Street executive told Newser.