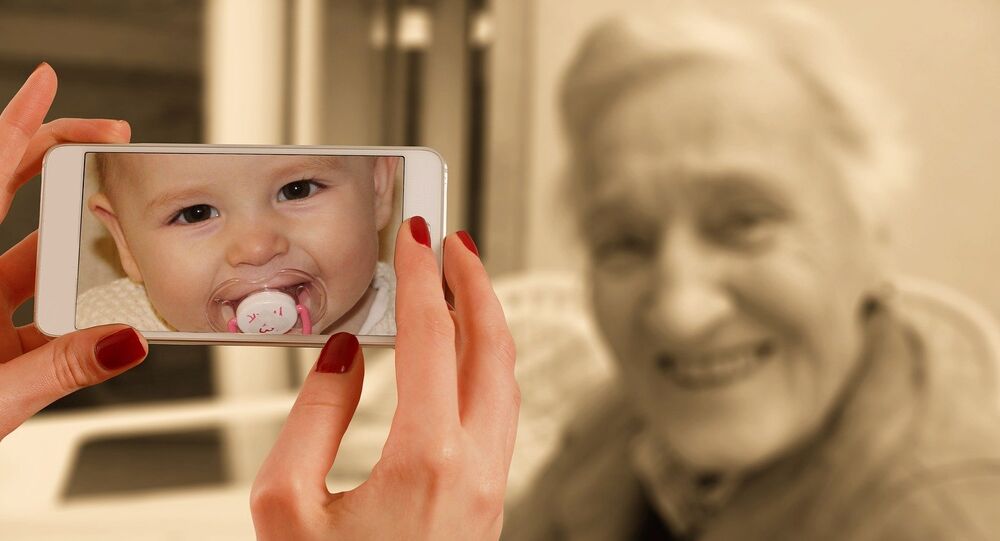 Human beings in many countries will be living to the grand old age of 90 on average by 2030, scientists have predicted, upending many prevailing assumptions about longevity - but also raising serious questions about how this global paradigm shift can and will be accommodated.

The first beneficiaries of this demographic revolution, researchers believe, will be women born in South Korea. This is attributable to improvements in its economy and education, reduction in death among children and adults from infectious diseases, improved nutrition, and declining rates of smoking.

Other developed countries won't be far behind — in fact, life expectancies in the majority of the world's 35 most developed countries will. For instance, longevity in Australia, Canada, France, New Zealand and Switzerland will benefit from high and rising healthcare standards and access, declining rates of disease, falling levels of smoking and declining levels of obesity.

A notable exception to the trend is the US, where a lethal amalgam of obesity, deaths in childbirth, homicides and lack of access to healthcare is predicted to cause life expectancy to rise more slowly than in most comparable countries. Baby boys born in 2030 in the US, may expect to have similar lifespans to Czech children — 79.5, while girls will have life expectancies comparable to Croatians and Mexicans — 83.3. Nonetheless, these figures still represent a small rise in levels, 81.2 and 76.5 for women and men respectively.

The US is the only country in the Organization for Economic Cooperation and Development without universal healthcare coverage — researchers note that not only does the US have high and rising health inequalities, life expectancy has stagnated or even declined in some population subgroups.

© Photo : Pixabay
'If I Could Turn Back Time': Scientists Claim Aging Can Be Reversed

Both developed and emerging countries will see life expectancy gains. France is second in the league table for women at 88.6 years, while Japan is third at 88.4 years, after decades with the longest life expectancy in the world. Men born in 2030 are predicted to enjoy lifespans of 84.1 years in South Korea and 84 years in Australia and Switzerland.

Such projections are obviously replete with caveats — it is naturally impossible to accurately forecast natural disasters or disease outbreaks. While the study is based on comprehensive data, incorporating 21 different life expectancy models to formulate a definitive prediction of the future, different percentages are assigned to likelihoods. For instance, there is a 97 percent probability that women's life expectancy at birth in 2030 in South Korea will be higher than 86.7 years, and 57 percent probability it will exceed 90 years.

The research is revolutionary — as recently as the turn of the century, some researchers believed life expectancy could never surpass 90 years. However, while many will greet the news positively, the findings raise serious questions about the social and economic changes necessary to accommodate this shift. The report is not unwise to this obligation, specifically stating it is "important" policies are formulated and put in place to support a growing older population.

"In particular, we will need to both strengthen our health and social care systems and to establish alternative models of care, such as technology assisted home care," the report concludes.

US Life Expectancy Falls for First Time in Quarter Century