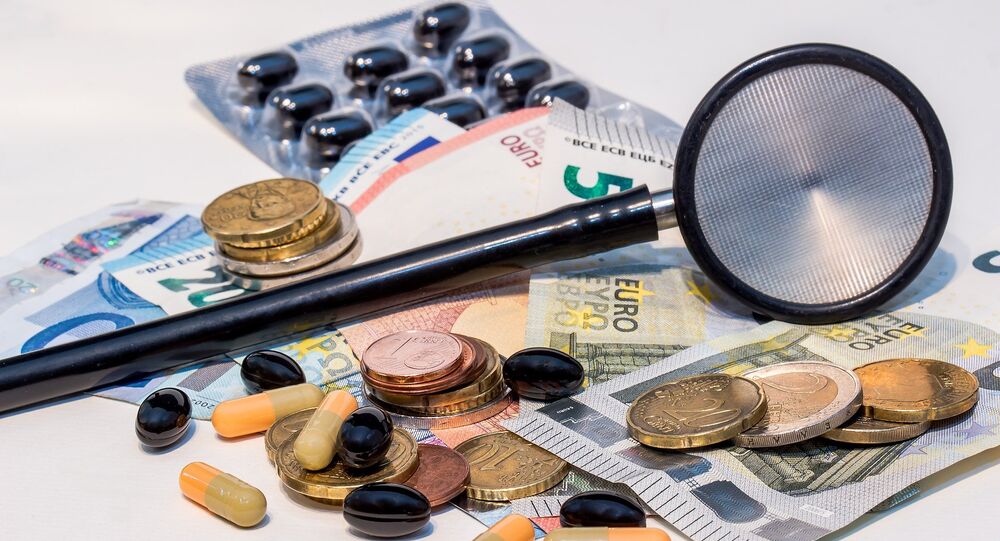 A fifth of spending on health in countries within the Organization for Economic Cooperation and Development (OECD) group is at best "ineffective" and at worst "wasteful," a report has found.

According to the report, Tackling Wasteful Spending on Health, almost one-fifth of health expenditures in OECD member countries had minimal or no impact on good health outcomes.

Tackling Wasteful Spending on #Health: See the highlights on what can be done. https://t.co/fgc53QD5Ki #BetterValue pic.twitter.com/2zTTUmdBqH

The study does not calculate how much each OECD country wastes — instead, it identifies ineffective and wasteful activities within healthcare systems. One key source of wastage identified was one in ten OECD country patients being unnecessarily harmed at some point during their care, resulting in over 10% of hospital expenditure going toward correcting preventable mistakes or treating infections received by patients while in hospital.

Furthermore, many patients with chronic disease could be more appropriately treated in primary care settings or helped to manage their own care rather than stay in expensive hospital emergency departments, while lengths of hospital stay could also be widely reduced.

Another key source of waste is the purchase of branded medicines. Rates of generic usage in OECD countries vary wildly, accounting for up to 80 percent in some, and as little as 10 percent in others. Generic drugs are typically 80 to 85 percent less expensive than originator products and work just as well, but clinicians and patients alike often find it hard to accept therapeutic equivalence, and keep prescribing and using branded products. The OECD hails countries such as Denmark and Finland for implementing policies promoting the use of generics, but notes such inclinations are far from widespread.

In the next 20yrs, there will be 1 billion adults 65+ years old. Our #health care must evolve. Read https://t.co/5ZZiQcCMzP #futureofhealth pic.twitter.com/dwfT4fNQHR

The OECD's constituent publics are evidently not unaware of the sector's failings, with the report findings extremely low levels of faith in healthcare among OECD citizens — while public institutions in OECD countries are typically highly trusted, health is an exception. Just under a third believes the sector to be corrupt or extremely corrupt, with the figure rising to 35 percent for EU countries within the OECD. It is widely believed that the giving and taking of bribes and the abuse of power for personal gain is endemic in healthcare.

Outside the OECD, the figure rises to 55 percent. In 2015, Transparency International published its annual Corruption Perceptions Index, ranking Ukraine the most corrupt in Europe — its highly crooked health system was said to be a "microcosm" of the country's economy.

In January, it was reported that Greek corruption prosecutors had raided the offices of Swiss drug manufacturer Novartis in Athens as part of an investigation over bribery allegations, after two executives handed authorities documents indicating over 4,000 private and public doctors were bribed in order to promote the company's products and boost prescriptions.

OPEC Lifts 2016 OECD Growth Forecast to 1.7% Due to US, Japan Performance

OECD Sees Recovery in European Economy, But Challenges Still Ahead