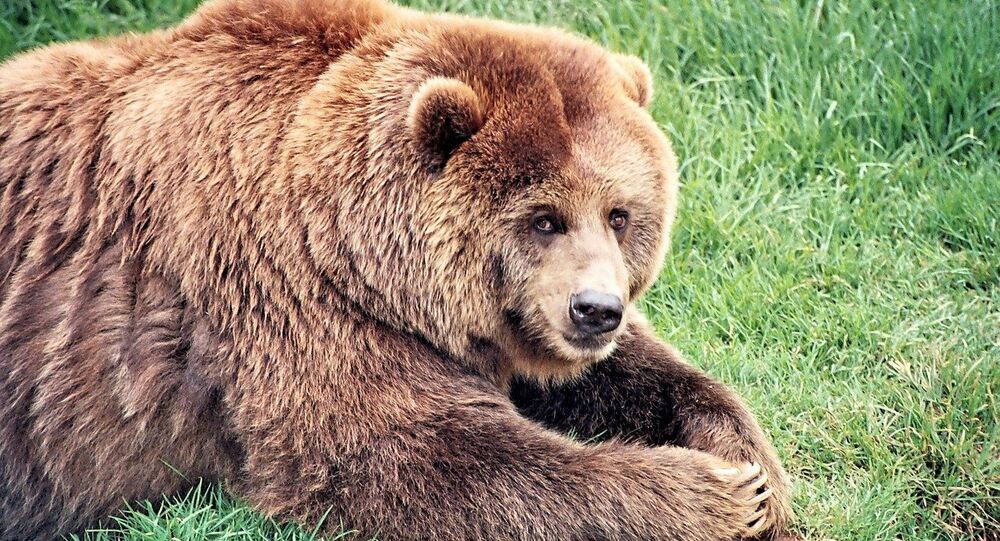 The Russophobia of Swedish politicians needs no introduction, and seems to be contagious. Their passionate anti-Russian rhetoric coupled with incessant media mud-slinging has borne fruit. Today, every other Swede has bought in to Stockholm's fear-mongering efforts.

© Wikipedia / Alexey Danilovich Kivshenko
Swedish History Professor Tries to Knock Some Common Sense Into Russia-Bashers
Half of all Swedes are afraid of Russia as a superpower, a survey conducted by pollster Novus has revealed. Even if the percentage of Russophobes has fallen 3 percent since the last poll in 2014, it remains astonishingly high.

Meanwhile, confidence in the ability of police and security services to prevent invasions remains lackluster despite having appreciated. Today, only 19 percent of Swedes believe that the authorities could handle a potential attack; 64 percent don't think that the government is up to the task, Swedish daily Svenska Dagbladet reported.

This resonates well with the Swedish frame of mind, where Russians have historically occupied the place of a 'sworn enemy'. In Swedish, the term for russophobia is 'rysskräck' and the concept dates back to Russia's conquest of Finland and the Baltic region.

Today, a new wave of Cold War paranoia is paving the way for Sweden to ditch its century-long tradition of non-alignment. The fictitious Russian "threat" is a comfortable pretext for joining NATO, preparations for which seem to be already in full swing amid an ongoing military build-up.

© Sputnik / Valeriy Shustov
'Cossacks Are Coming!': Swedish Peace Activist Mocks Anti-Russian Hysteria
In 2012, former Swedish Supreme Commander Sverker Göransson notoriously claimed that Sweden was unable to defend itself even for one week, which was music to the ears of the country's NATO supporters and is still used as an argument for joining the alliance. Today, hardly a week goes by that an opinion piece in favor of joining NATO is published in the country's mainstream media. There are opponents to the block, such as Vestmanlands Läns Tidning, who calls NATO "the world's biggest war machine."

"The Cold War is a time that neither Swedes nor Russians want to return to. Especially not the Russians, who had to sacrifice over 20 million in their fight against Hitler' fascism. [The idea] that this country would be ready to start a mass slaughter in any other country is scarcely credible," Sven-Olov Degerman claimed in an opinion piece.

Another instance of Russophobia influencing Sweden's decision-making is Stockholm's reluctance to green-light Swedish ports' participation in Russia's Nord Stream 2 pipeline project, despite obvious benefits for the economies of local municipalities.

© Wikipedia /
Swedish Port Cheers as Gov't Flips a U-ey, Green-Lights Nord Stream 2 Despite 'Security Risks'
When the municipality of Karlshamn stubbornly defended its desire to store and unload pipes in a project where no Russian vessels or personnel would be used, the Swedish mainstream media were hysteric about the arrival of the Russians. In reality, Swedish staff will manage German-produced pipes shipped by a Dutch company. In the Swedish media, though, the situation looks like "the Russians are coming."

Swedes' fear of everything that is Russian may sometimes take downright hilarious shapes. Last week, a 55-year-old man in Blekinge County was sentenced to ten months in prison for aggravated arms smuggling. The man, who was arrested for unlawful possession of firearms, claimed to have felt it was necessary to arm himself due to an increased threat from Russia and the Russians, Swedish news portal 24Blekinge reported.