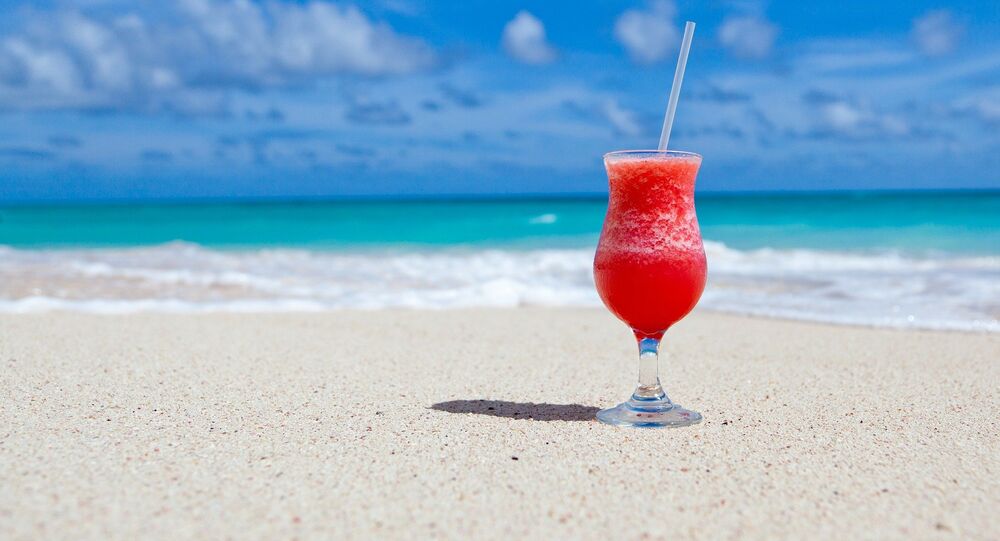 An increasing number of Swedish retirees have been found to have moved to Portugal to avoid tax on their pensions in a completely legal tax-dodging scheme.

© AFP 2021 / TT NEWS AGENCY / PONTUS LUNDAHL
Pensioners Bicker as Sweden is Set to Become World's First Cashless Society
The scheme is in no way dishonest and does not involve secret offshore accounts abroad. It doesn't even include legal loopholes. Today, virtually any Swedish retiree who previously worked for a private employer can get registered in Portugal to sidestep Sweden's notoriously high taxes while at the same time enjoying the benefits of Swedish welfare.

After Portugal changed its tax rules for foreign retirees in 2009, the number of Swedes who settled in the Iberian country has increased five-fold, Swedish national broadcaster SVT reported. In 2015 alone, more than 500 Swedish retirees settled down in Portugal, with the curve continuously pointing upwards.

Across Sweden, financial advisors are picking up new clientele arranging seminars on how to proceed if they wish to move to Portugal. According to tax consultant Göran Andersson, the benefits of 'going south' are rather tangible. Swedes with a monthly salary of 65,000 SEK ($7,350) would as a pensioner pay 184,000 SEK ($20,800) a year in taxes. That is, unless they move to Portugal, where they would only have to fork out 34,000 SEK ($3,900), Andersson pointed out.

© Flickr / Old Swedish men
Survey Reveals Swedes' Working Life Expectancy Longer Than in Anywhere in EU
To receive a tax-exempt pension for life, it is sufficient to have been registered in Portugal for at least five years. According to Göran Andersson, four out of five of his clients choose to do so. After this, people are free to return to Sweden, having picked up an impressive sum of money.

"This may seem dubious in some circles, but this is how the rules that we have passed in Sweden and the EU work," Göran Andersson said.

Remarkably, the level of income seems to determine which country Swedish retirees settle in to avoid the tax burden. Modest earners seem to prefer Spain, Thailand is preferred by people with average income, while France and Malta is the choice for Swedes with a sturdier personal economy. Nevertheless, Portugal tops the list of tax havens with an average income of 999,000 SEK ($113,000) per person.

Retiree Per Karlsson, who utilizes the Portuguese tax break, does not see himself as a tax evader.

"It turns out that it is fully legal, so I take advantage of the rules the way they are. This is obvious," Per Karlsson told SVT.

© AFP 2021 / OLIVIER MORIN
Live Long and Prosper: Swedes Might Work Until 75 to Support Migration
Sweden's neighbor Finland started acting forcefully against the Portuguese tax benefits already in 2015, when a number of senior Finnish managers were found to have settled in Portugal for tax reasons. This exposure led to heated debate, in which tax evaders were accused of double standards and lack of solidarity.

"This is not in union with the people. Finnish taxpayers paid for their education, their health care and so on. They have taken advantage of many services. For ordinary people, it is a very strong signal that rich people do that sort of thing, which erodes the tax morale of the whole society," MP Satu Hassi of the Finnish Green Party told SVT.

In the autumn of 2016, Finnish citizens were obliged to pay their taxes in their home country. Sweden, however, does not intend to reconsider its tax agreements with other EU member states to avoid double taxation.