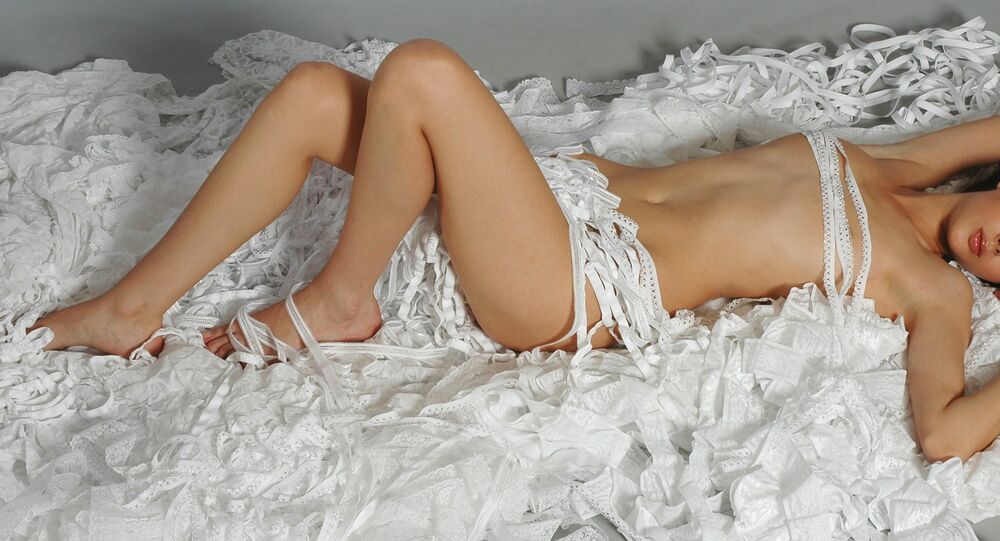 In traditional Muslim culture, it is a given for a girl to consummate marriage as a virgin. The product is therefore specifically aimed at Muslim women to make sure they bleed like a virgin during their wedding night.

​A fake hymen consists of a membrane containing either bovine blood or paint that is similar to blood, and is inserted into a woman's vagina half an hour before intended intercourse. During intercourse the membrane is pierced so that the cultural desire for blood-stained sheets as a token of virginity is met.

Despite the ubiquitous notion that blood during first-time sex is a token of virginity, it is actually nothing but a deep-rooted misconception. According to Charlotte Wilken-Jensen, chief physician and specialist in gynecology and obstetrics at Hvidovre Hospital, only one or two women out of ten actually bleed when having intercourse for the first time.

© Photo : Pixabay
Sweden Employs 'Penis-Meters' to Raise Sexual Awareness
However, according to Daniela Lindemann of the German company Virginia Care, the demand for fake hymens has risen over the last year throughout the world.

"We believe that many women are interested in our product, because it is cheaper and easier than, say, a surgery that restores the hymen," Daniela Lindemann told Radio24syv, venturing that a fake hymen is "completely risk-free."

"Some girls share the belief that only good girls remain virgins until marriage. They are very afraid of dishonoring their family and losing their lovers if they do not bleed on the wedding night," Sigrid Bacher Frederiksen, coordinator at the social agency Dialogkorpset, Radio24syv.