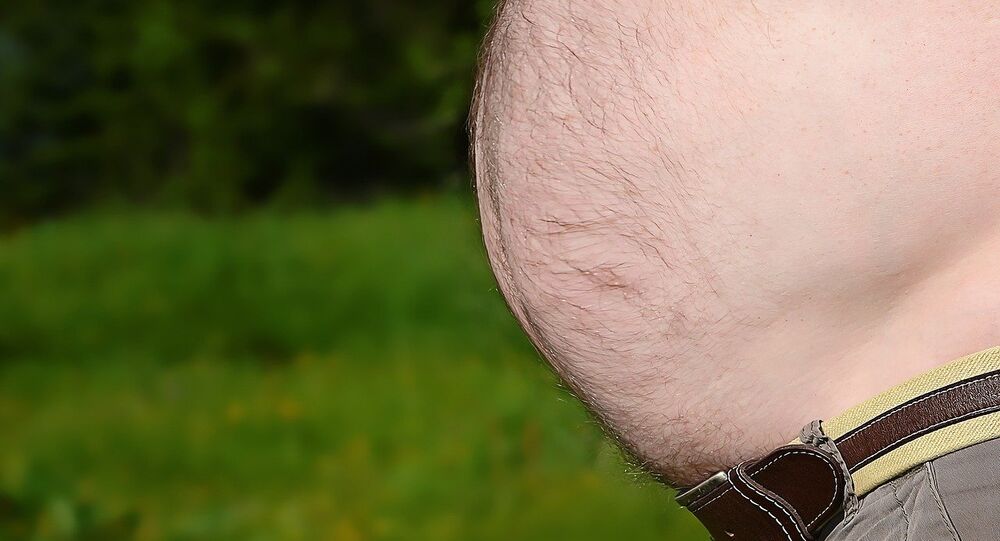 Reclassifying the mesentery, a structure in the digestive system, as an organ presents the possibility that other parts of the body may be reclassified, even the beer belly, German anatomist Ulrich Foelsch told Sputnik.

Earlier this month, researchers in Ireland caused a stir by announcing the discovery of a new organ in the human body, known as the mesentery.

The mesentery is located in our digestive systems, and for hundreds of years scientists thought it was made up of fragmented, separate structures. One of the earliest depictions of the mesentery was by Leonardo da Vinci in around 1508. 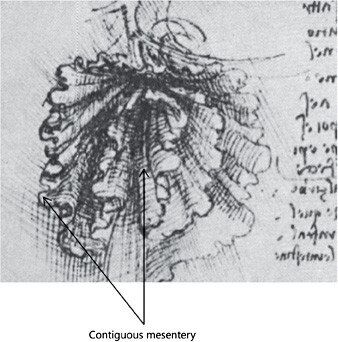 © Photo : researchgate.net
Drawing of mesenteric organ by Leonardo Da Vinci
However, according to a study by researchere University Hospital Limerick in Ireland, the organ is one continuous structure and needs to be reclassified. Medical textbooks including the famous "Gray's Anatomy" series have already been updated to include the change.

"In the paper, which has been peer reviewed and assessed, we are now saying we have an organ in the body which hasn't been acknowledged as such to date," said J. Calvin Coffey, co-author of the research paper published in The Lancet Gastroenterology & Hepatology.

"The anatomic description that had been laid down over 100 years of anatomy was incorrect. This organ is far from fragmented and complex. It is simply one continuous structure."

Coffey said that classifying the mesentery as an organ has opened a new field of science.

© Photo : University of Limmerick
Dr Calvin Coffey at the University of Limmerick
"Now we have established anatomy and the structure. The next step is the function. If you understand the function you can identify abnormal function, and then you have disease. Put them all together and you have the field of mesenteric science…the basis for a whole new area of science," he said.

However, some scientists disagree with the reclassification of the mesentery. They argue that research can be carried out regardless of whether the body part is considered an organ or not.

© Photo : YouTube/Ali Mohammmad
Mesentery
Professor Ulrich Foelsch, Secretary General of the German Society for Therapeutic Medicine, told Sputnik that if the mesentery is to be reclassified as an organ, other parts of the body could follow – even the beer belly.
© Flickr / Ira Gelb
Ukraine-Born Volfman Arrested in Tirana on Suspicion of Human Organ Trafficking
"The Mesentery, or in Latin Mesenterium, is an organizational structure which holds the intestines in the abdomen and in which fatty tissue is deposited. This, of course, can be studied – the metabolism, the causes of storing fat in the body, and the cause of the 'beer belly' as it is popularly called.

"In my opinion, this debate is for the most part unnecessary. We are talking about certain types of cells located in this part of the body. If somebody wants to call a certain type of cell an organ, why not? If you want to, you can also engage in the relevant research. But that research doesn't depend on whether it is considered an organ or just an accumulation of body cells," the professor explained.