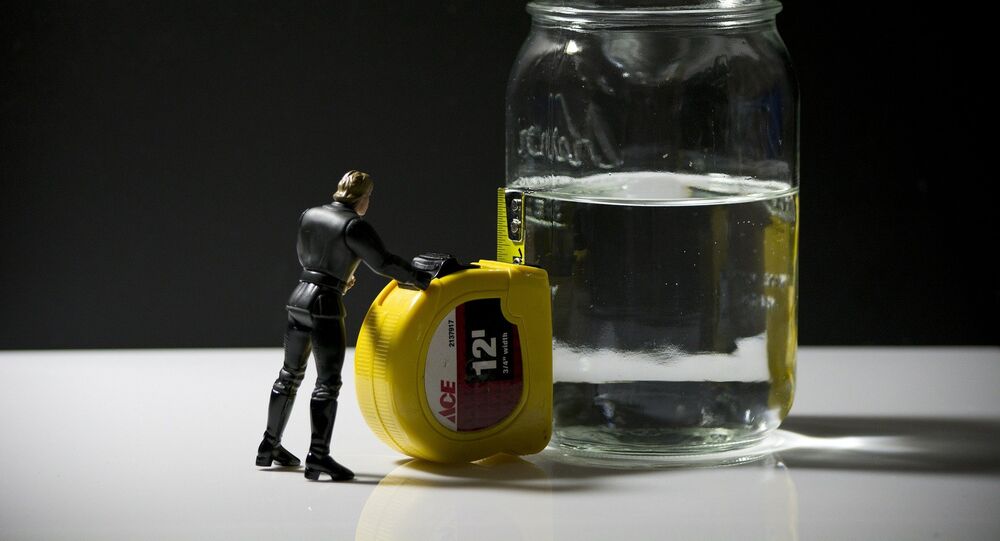 Is the glass half-full or half-empty? Well, if you second the latter idea, it's bad news for you. Pessimists run a higher risk of dying from a cardiovascular disease. Negative thinking seems to promote the risk of developing heart conditions, such as a stroke, a Finnish study has revealed.

© Flickr / Ilya Sedykh
My Heart Will Go On! Finnish Smartphone App to Prevent Heart Attacks
So far, research into the causes of coronary heart diseases has mainly focused on physical factors, such as high-blood pressure, bad habits, adverse genetic heredity or occupational hazards. The long-term Finnish study, published in the magazine BMC Public Health, however, concentrated on mental health, paying heed to the perennial opposition of pessimism and optimism. In the final analysis, Finnish researchers recommend doubters, worriers and doomsayers to adopt a more positive way of thinking.

"We came to the conclusion that optimism and pessimism are two independent qualities that may co-exist. A single person may thus have various degrees of both optimism and pessimism," Mikko Pänkäläinen, a researcher at the University of Tampere and a specialist in psychiatry, told Finnish national broadcaster Yle.

© Flickr / Michael Coghlan
Social Robot to Help Senile Swedes Struggling With Dementia
Whereas being an optimist will not necessarily eliminate the possibility of heart conditions, pessimists run double the risk of developing coronary heart disease. In the course of the research, which took eleven years to complete, 2,815 people in the Finnish region of Häme were surveyed through regular blood tests and interviews. The participants were aged 52 to 76 when the study began, and the researchers were at pains to eliminate the risk from physical factors such as lifestyle, high cholesterol, smoking and diabetes.

"Our research emphasizes a close connection between body and soul," Pänkäläinen commented, venturing that pessimists may have higher levels of inflammation in their blood.

Mikko Syvänne, Chief of the Finnish Heart Association, described the study as "well-made" and "compelling."

"Taking into consideration also psychological factors could be important to calculate whether a person runs a higher risk of developing CVD," Syvänne told Yle.

© CC0
Dying With Dignity: Petition for 'Happy Departure' Gains Momentum in Finland
Mikko Pänkäläinen went on to suggest that doctors begin to map patients with pessimistic tendencies in order to get a clearer picture of cardiovascular risks.

"It is possible, for example, to ask patients to answer questions on how they see the future. This would enable preventive measures for patients at risk," Pänkäläinen concluded.

Cardiovascular diseases are a class of diseases that involve the heart or blood vessels and include myocardial infarction, stroke, heart failure, arrhythmia, aneurysm and thrombosis. CVDs are the leading cause of death in all areas of the world except Africa.

Bring It On! Finland Hands out Free Condoms to Young People