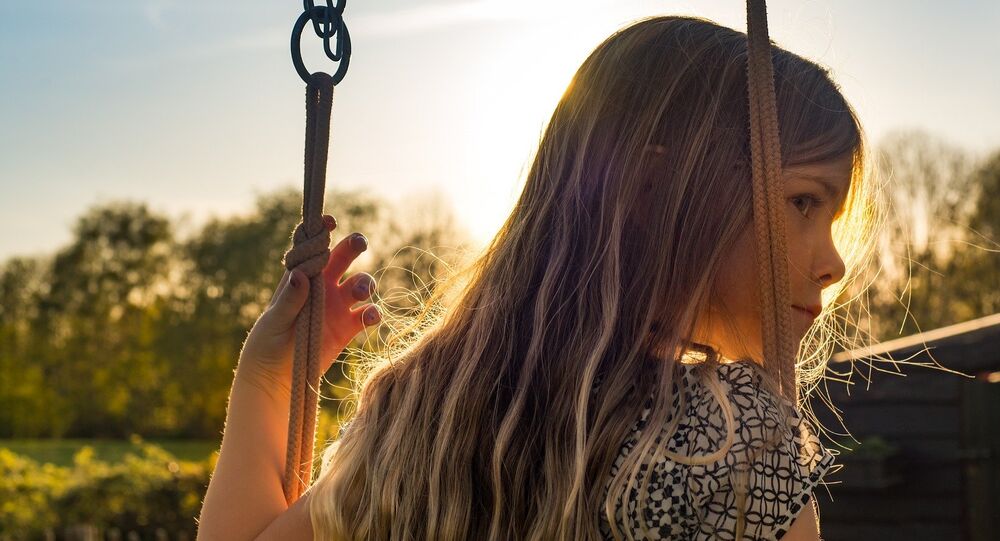 One might have thought the world’s former top economy would offer a perfect place to live, especially for the young, creative and full-of-energy. Turns out that’s far from being true, at least according to a recent Commonwealth report.

© AP Photo / Vincent Yu
China’s Non-Manufacturing PMI Up, Manufacturing Index Same as in August
The Commonwealth of Nations Secretariat has published a report on the global Youth Development Index (YDI), a 168-page report that reviews conditions for people aged 15 to 29 in different regions of the world. At the end of this lengthy document is a summary table ranking 183 countries by several factors, such as healthcare, education and employment opportunities; these are supplemented by "civic participation" and "political participation."

Western European countries, Australia and Japan make up the top 10 of this illustrious table. Unfortunately for the US, it has not only not been excluded from the top 10, but it comes in at only 23rd place in the overall rating. The only factor in which the US reaches the top 10 is "civic participation." And with voters across the country underwhelmed, to say the least, by this election season — well, one might suspect even that rating could soon be in jeopardy.

Russia fares even worse, falling to 110th place out of 183, with such countries as Guatemala, Vietnam, Bosnia and Herzegovina (in fact, almost all of former Yugoslavia) being ranked above it. Russia's western neighbor, Ukraine, is in 115th place, while the world's new number one economy, China, is below both at 118.

© Sputnik / Sergey Malgavko
West Turns Blind Eye to Human Rights Progress in Crimea After Reunification With Russia
The document defines Youth Development as "enhancing the status of young people, empowering them to build on their competencies and capabilities for life. It will enable them to contribute to and benefit from a politically stable, economically viable, and legally supportive environment, ensuring their full participation as active citizens in their countries."

According to the report, a higher YDI corresponds with a smaller percentage of youth as part of a population and with higher national income. Low-income countries tend to have younger populations, but overall the global population is aging.

The 10 lowest-ranking countries are all from sub-Saharan Africa region; however the region displayed the greatest increase in youth development between 2010 and 2015.

"While increases in civic and political participation — through voting or protests for example — in the region are encouraging, they will only get young people so far without corresponding improvements in access to health and education," says Abhik Sen, one of the report's authors.