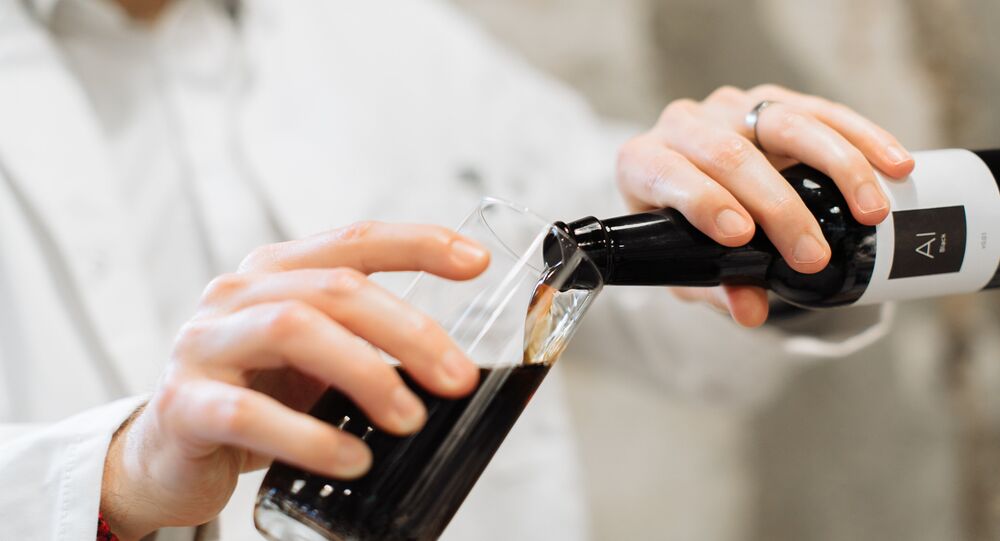 Shocking! Science Shows Beer May Make You Happier and More Open to Sex

There is science behind the theory of “beer goggles,” as a new study has proven what most of us already knew: beer makes you happier and more open to sexuality.

© Sputnik / Alexey Kudenko
Party Like You're in Pyongyang: North Korea Invents Hangover-Free Alcohol
The study, conducted by the European College of Neuropsychopharmacology, focused on how alcohol can change a person’s perspective.

“In a double-blind, random-order, cross-over study, researchers enlisted 60 healthy participants (30 men, 30 women) aged between 18 and 50. They then gave 30 of them a glass of alcoholic beer (0.5L depending on body weight and sex). This raised their blood alcohol content to around 0.4 g/L,” the study explains. “Thirty control subjects were given non-alcoholic beer.”

The subjects were then subjected to a range of tasks including face recognition, an empathy test, and a sexual arousal test. After the tests, the beer versus non-alcohol subjects were switched and the process was repeated.

Researchers found that those who had alcoholic beer saw happy faces faster, had more desire to be in fun social situations, and made it easier for people (especially women) to view explicit sexual images, but it didn't seem to lead to greater sexual arousal.

© Wikipedia / Donama
Yes They Can! Aussies Float Vessels Made From Beer Cans for Charity and Fun

The results in all findings seemed to be more prominent in women.

"This is an interesting study confirming conventional wisdom that alcohol is a social lubricant and that moderate use of alcohol makes people happier, more social and less inhibited when it comes to sexual engagement,” Professor Wim van den Brink, past chair of the ECNP Scientific Programme Committee, wrote of the findings. “The sex differences in the findings can either be explained by differences in blood alcohol concentration between males and females with the same alcohol intake, differences in tolerance due to differences in previous levels of alcohol consumption or by socio-cultural factors.

“It should also be recognized that different effects of alcohol can be seen according to whether your blood alcohol is increasing or decreasing, and of course how much alcohol you have taken. Finally, as Shakespeare noted, alcohol-related emotions and cognitions as studied are not always consistent with actual behaviors."