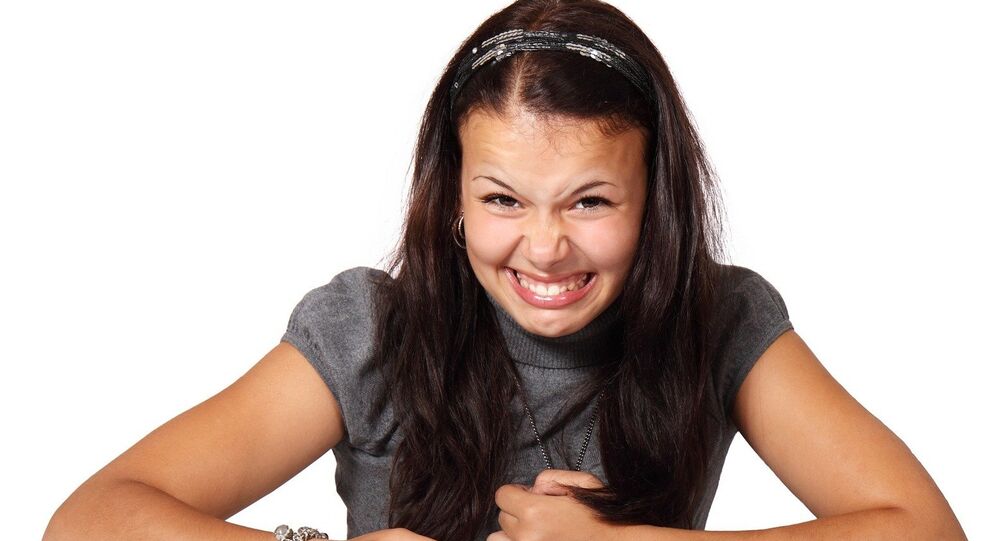 British supermarket chain ASDA is recalling a batch of vegetarian burgers, over concerns that they contain "hard green plastic".

The supermarket giant released an official statement via the Food Standards Agency, stating that one of their batches of vegetable burgers had been contaminated by the hard plastic.

The announcement hasn't caused much of a social media frenzy, though the firm's own social media team don't seem to have much knowledge of the event.

@xergals Hiya I am not sure what you mean, could you please explain further? Thanks, Lucy

It's not the first time that major supermarkets have faced trouble with burger contents, though vegetarians across the nation will be glad to know that this time the unwelcome ingredient is not horse meat.

I think everyone should just become vegetarian. Horse meat scandal, halal scandal…never a potato scandal is there? #smugveggie

In recent years many rather more gruesome food discoveries have been posted online — from bats in cereal to mice in loaves of bread. Tough the instant gratification world of social media has created such a 'like'-seeking society that some people are actually upset that they haven't found things in their food.

Honestly I kind of want to have a finger or like a frog show up in my Wendy's salad. I think that would be a good story.

And for some people, standards seem to have dropped to a worrying level.

Eww! Just read about a woman finding a decomposed frog in her Nando's salad… I thought beetles in my asda salad was bad! 😵