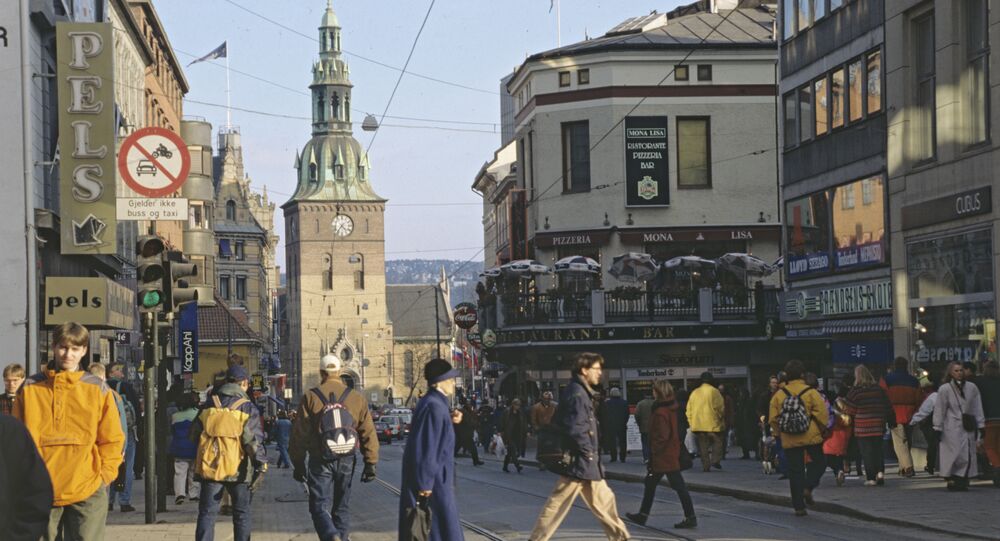 The dramatic increase over the past years in forced marriages and female genital mutilation has spurred Norway into taking serious action. In July, new legislative changes come into force to specifically target this problem, previously unfamiliar for the Nordic kingdom, otherwise known for its perhaps too vigorous enforcement of children's rights.

© Sputnik / V. Kiselev
Under No Illusion: Norway, Denmark See Brutal Afghan Truth
Last year alone, the Norwegian authorities had to handle about 400 cases of girls married off against their will, sexually mutilated or forcefully kept abroad. Most of the girls were from Pakistan, Afghanistan, Iraq and Somalia, but last year even Syrians formed a significant group. However, these figures are only the tip of the iceberg, as many more young people are unable to stand up for themselves and go against their parents will, Immigration and Integration minister Sylvi Listhaug argued.

"Summer is high season for forced marriage and female genital mutilation because children are off from school and many [immigrant] families plan trips to their home countries. We also see that many young people are being left abroad because their parents are afraid that they will become "too" Norwegian," Listhaug said as quoted by Norwegian newspaper Verdens Gang.

© Flickr / Defence Images
Ten-Hut! Norway All Set to Become US Watchdog in the North
Under the new legislation, designed to specifically prevent forced marriage, children aged 12 and over must consent to moving out of Norway or going on a trip without their parents. At the same time, both parents must give consent if the child will be longer away than initially planned. Listhaug also warned that she will submit an additional action plan against forced marriages in the next six months.

Minister of Children and Equality and Listhaug's fellow Progress Party member Solveig Horne also voiced concern about children who live under extreme control of parents and are not allowed to go out or themselves choose their circle of friends.

"Norwegian parents have complete control of the children, before they let them loose in their teens. For ethnic minority parents, the situation is very often the reverse," she asserted.

© AFP 2021 / PIERRE-HENRY DESHAYES
At All Costs: Oil-Rich Norway to Pay Dearly for Carbon Neutrality
Not by chance, Norway enjoys a worldwide reputation for being a hard and unbending defender of children's rights. Of late, Norway's Child Welfare Service has been facing growing global protests amid international criticism for abusing its right of removing children from under their parents' care. Earlier, citizens of Poland, Russia, Lithuania, India, and Brazil, among other countries, have accused Norway of abusing its authority and ruining families.

'In Afghanistan We Are Killed With Arms, in Norway – Psychologically’