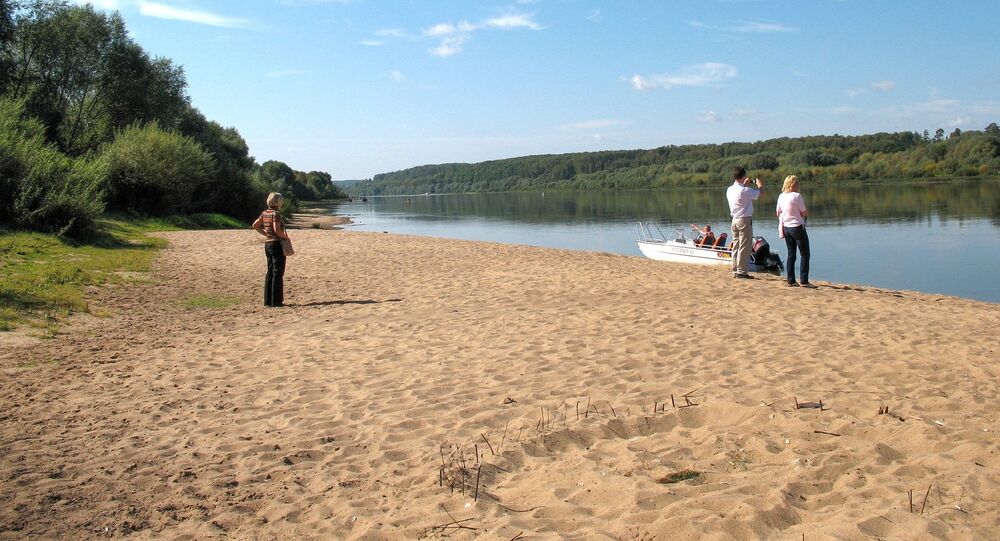 About a hundred of Moscow’s homeless are going to take part in a rehabilitation 'summer camp' program.

© AFP 2020 / FREDERIC J. BROWN
Hundreds Take Part in Homelessness Crisis Demonstration in Los Angeles
The homeless will be able to undergo a comprehensive rehabilitation program at a camp established on June 17 on the shores of Oka River in the vicinity of Moscow by a joint effort of the city administration and the charity NGO Mercy House.

Approximately 100 homeless people who voluntarily agreed to take part in the program will live in the camp where a team of clergymen, psychologists and drug therapists will attempt to help them deal with their problems and change their lifestyle, according to the Izvestia newspaper.

Lilit Gorelova, head of Mercy House, said that most of the homeless going to this 'summer camp' are in fact frequent participants of charity events run by her organization.

"We didn’t go looking for the homeless, instead they came to us," she said.

Gorelova pointed out that all of the homeless participating in the program vouched not to consume alcohol or use foul language while in the camp.

"Our goal is to show the homeless that there is a way out, to help them return to normal life," Gorelova added.