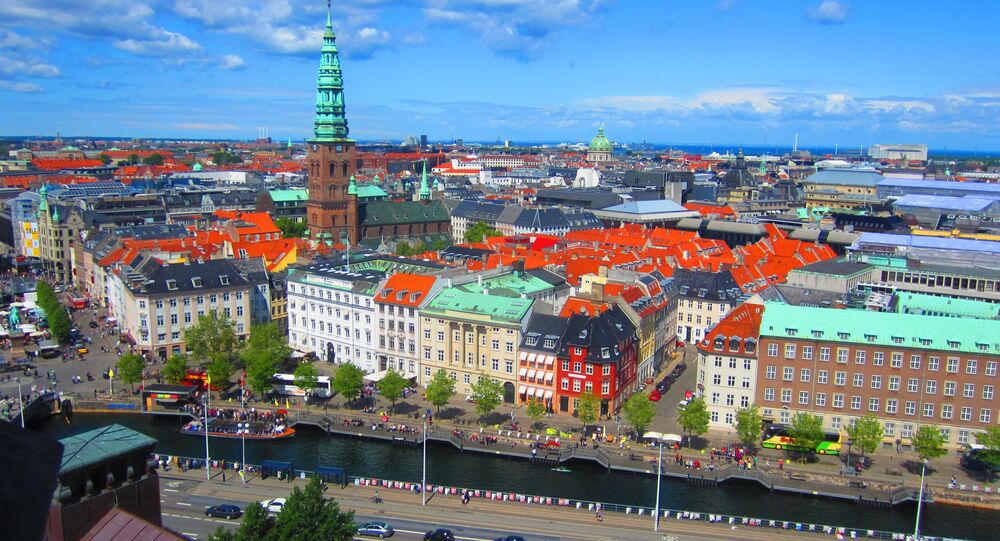 Following the disappointing results of the latest citizenship test for foreigners, Denmark's Immigration and Integration Minister Inger Støjberg is set to allow the unlucky losers another go.

© Flickr / Christian Kortum
Knocking on Heaven's Door: Iranians and Afghans Flock to Church of Denmark
According to figures presented by the newspaper Politiken, two thirds of people who took the test, failed it. The test, which featured questions such as when the composer Carl Nielsen was born, was subsequently criticized as excessively difficult.

"There are 40 questions, and up to 10-15 of them are of such a nature that one has to ask themselves, what exactly is the idea behind them? They require knowledge of trivia at a level where it becomes almost insignificant," chairman of the Danish Language Centre, Poul Neergård said.

"It is fair enough that foreigners seeking Danish citizenship should know about prominent historical events and personalities such as Grundtvig [Danish 18-century pastor, poet, philosopher and politician]. But knowing when exactly they were born and died is not relevant," he argued.

Foreigners living in Denmark are allowed to take the citizenship test in June and December every year. In case of a high rate of failure, additional tests are offered in August and September to provide the failures with another chance. The test costs 738 kroner (roughly 112 dollars) and features questions on Denmark's culture and history.

© Wikipedia
Pain or Gain? Hesitant Denmark Ponders if Migrants are a Setback or a Boon
Last year, Denmark took in a total of 20,000 refugees, which is comparatively little in comparison with its northern neighbor Sweden, which welcomed no less then 163,000. Denmark's Integration Minister Inger Støjberg has consequently advocated a sharper immigration policy. In contrast, former Prime Minister Helle Thorning-Schmidt, who served between 2011 and 2015, seems to have softened her formerly tough stance. After having accepted the post of head of the international charitable organization Save the Children she how advocates that Europe has room for an extra million refugees.

"Of course, Europe has the capacity to take care of a million refugees. But right now what's happening is that a few countries are taking all the refugees, when all the European countries should be working together to shoulder the burden," she was quoted as saying by the tabloid newspaper Extra Bladet.