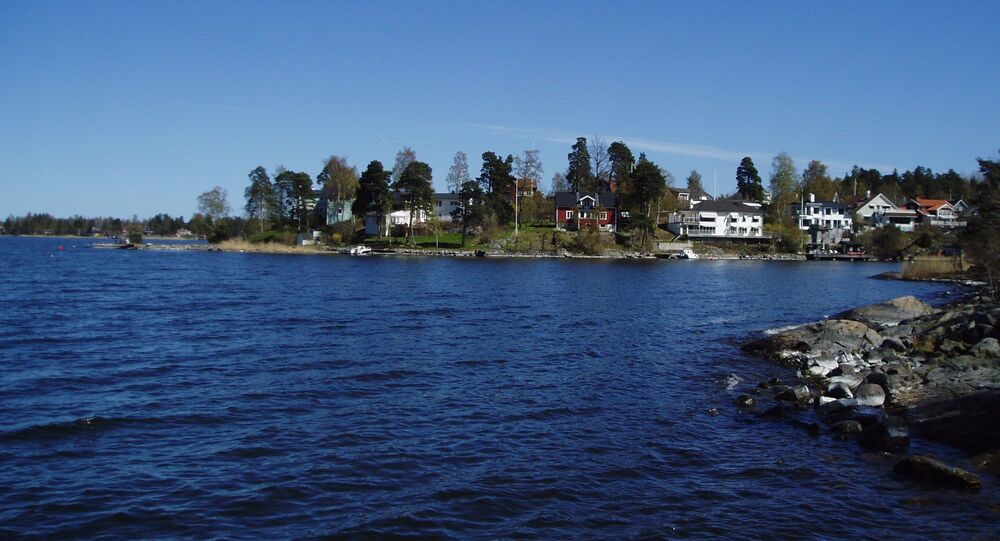 Last year saw "humanitarian superpower" Sweden take in the largest number of refugees per capita of all the EU nations, yet left the sparsely populated Nordic country struggling with the unforeseen consequences, which have taken a hard toll on the locals.

© Flickr / Chris Lofqvist
No Room at the Inn: Mass Migration Threatens Sweden's Tourism Sector
Local Swede Uffe Rustan and his two teenage sons Rasmus (15) and Linus (17) are about to be evicted from their home in Lidingö Municipality. The reason? The house they live in will be taken over by new arrivals.

Rustan has to move out of the house he has rented on a short-term basis from Lidingö Municipality since February no later than August. Instead, the house will be rented as a temporary accommodation for a newly-arrived family of asylum-seekers.

The contract was extended once, and the municipality has been 'generous,' property manager Thorsten Lorich told the news outlet Mitt i Lidingö. Lorich admitted to some ethical deficiencies in his treatment of the Rustans with respect to the termination of the contract.

"I did not regard the contract as particularly binding to follow the rules one hundred percent," he said.

The Rustans have been left with virtually nowhere to go.

"I'm completely empty," Rustan told the news outlet Fria Tider. "It feels like I'm somewhat deficient although I pay my taxes and my kids go to school here," he continued.

"I ought to have the energy to go on working," he said.

Sweden, a Nordic nation of almost 10 million, has been suffering from a botched immigration policy, which is the result of unwarranted altruism on the government's part. The critical mass of migrants has been accumulating ever since Sweden's former Prime Minister Fredrik Reinfeldt made his notorious flaming speech in 2014, in which he urged his fellow compatriots to "open their hearts" to large-scale migration.

The philanthropic motivation remained largely the same after the change of power, following the general election the same year. The Red-Green coalition government, which is currently in command, has repeatedly expressed its ambition for Sweden to become a "humanitarian superpower."