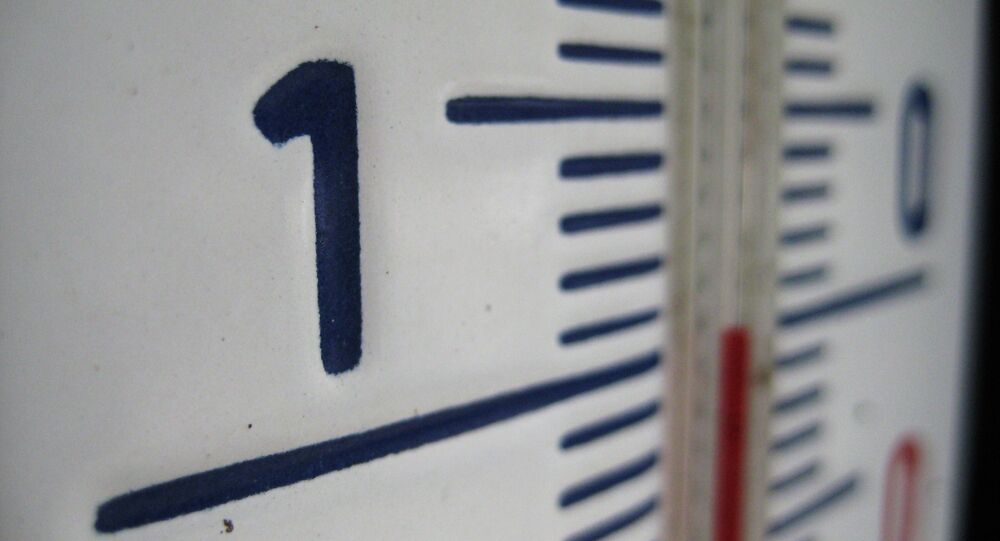 Scientists say they have designed the "smallest, most accurate" quantum thermometer allowed by the laws of physics.

© AP Photo / Daniel A. Fletcher
Scientists Create Lifesaving Blood Scanning Smartphone to Detect Parasites
The "smallest, most accurate" quantum thermometer allowed by the laws of physics has been designed by physicists from Barcelona State University in Spain and the University of Nottingham in the UK, according to their joint research, which was recently published by the US peer review journal Physical Review Letter.

The thermometer is capable of detecting the smallest temperature fluctuations in microscopic areas, including the variations within a biological cell.

"Devising sensitive and practical nano-scale thermometers would represent a huge leap forward as such technology would enable a plethora of applications in bioscience, chemistry, physics and in the diagnosis and treatment of many diseases," the authors of the research said.

The research came after the scientists studied the sensitivity of thermometers created with a handful of atoms; they are so small that they can show distinctive features at the quantum level.

According to the authors of the research, they noticed that the nano-scale thermometers can maintain constant sensitivity over a wide array of temperatures by sacrificing some of their precision.

Brighter Than the Sun: Scientists Discover Most Luminous Galaxy Ever Seen