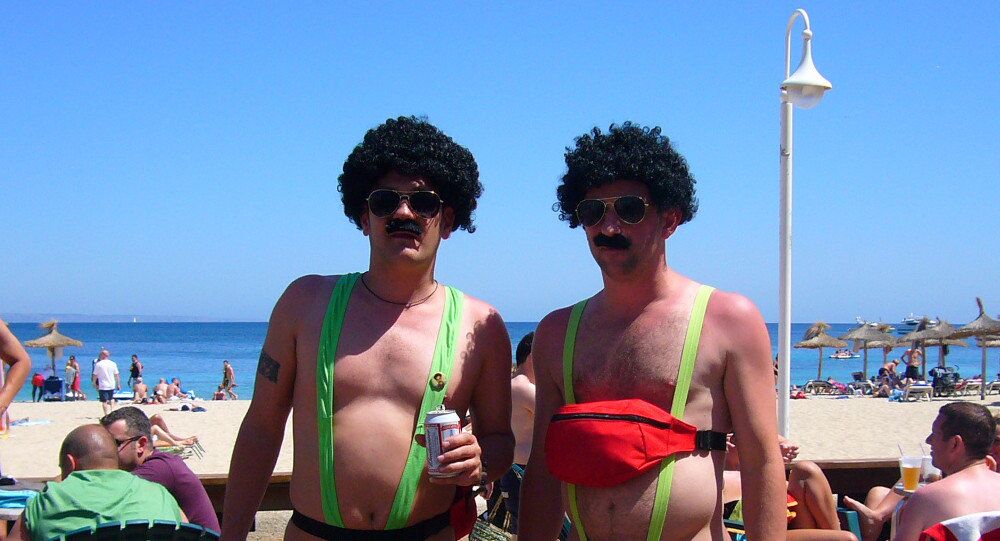 British police are to be sent to Spain to help local police patrol areas in the clubbing capital of the world besieged each year by drug dealers and hundreds of thousands of drunken Brits.

The local police in San Antonio on the Balearic island of Ibiza have called on British police to join them on patrols to combat drunken behaviour and put an end to the huge trade in illicit drugs, which wreaks havoc in the Spanish resort each summer.

In 2014, British yobs were seen openly snorting cocaine on hotel balconies and were filmed by locals who posted the videos and photos on social media sites, which the local authorities say brought the resorts into disrepute.

Jesus Valdes, a Balearics-based government spokesman, said the British police are expected to gather intelligence on the Manchester and Liverpool-based gangs who target the resort every summer.

"Dealers posing as tourists bring suitcases full of designer drugs onto Ibiza and work out of homes rented for them by their paymasters. Locals last year took photos and videos of British holidaymakers openly snorting cocaine on their balconies and loaded them onto social networking sites."

"Drink-related incidents like balcony falls and fights are also commonplace. Last year a field hospital was set up in San Antonio to help relieve the pressure on the island's main hospital and health centres," he said.

What ever next, UK police in Ibiza!! http://t.co/jlJEzFx7hB

San Antonio mayor Pepita Gutierrez told the Daily Mirror newspaper: "The Spanish government is currently negotiating with the British government the arrival of these police officers this summer.

"Hotel bosses have already offered these police free rooms. The arrival of these officers who will patrol with Guardia Civil officers will increase the security we want to offer both tourists and residents."

"It will also help local Spanish police concentrate on making sure by-laws like bar opening hours are adhered to so they don't find themselves overwhelmed by public order interventions," said Gutierrez.

British police are also understood to be in discussions over similar patrols in Magaluf on the neighbouring island of Majorca. The resort is renowned for binge drinking and sex, which has gained it the moniker "Shagaluf" among British and Irish revellers.