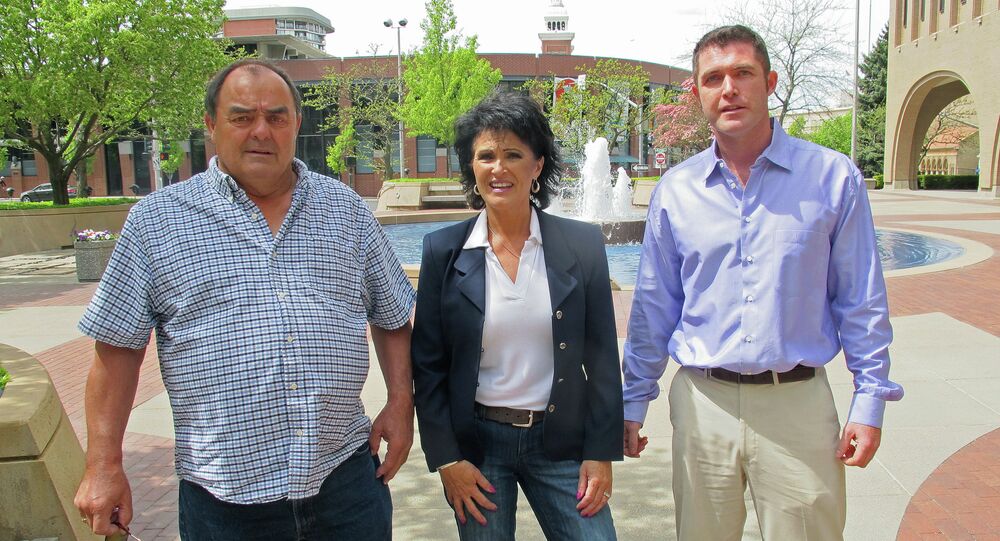 The Justice Department has dropped its case against a 71-year-old Washington man charged with illegally cultivating marijuana, after learning he was diagnosed with pancreatic cancer.

Larry Harvey, his wife, two other relatives and a family friend faced federal charges after they got caught growing 70 cannabis plants on their property in Washington. Harvey had claimed he used the drug to ease his pain from gout. However, the government argued that the family’s operation did not comply with the state’s medical marijuana law, and that marijuana remains federally illegal.

US District Court Judge Thomas O. Rice dismissed the charges against Harvey on Wednesday, since he was diagnosed with Stage IV Pancreatic Cancer. But the rest of the family continues to face charges and may go trial as soon as next week, reported AP.

"I'm thankful the charges against me have been dropped so that I can focus on my battle with Stage IV pancreatic cancer," Harvey said in a statement. "However, if the Department of Justice truly has concerns for my well-being, it will dismiss the case against my entire family. We have suffered long enough."

© Flickr / Park Ranger
The government argued that the family’s operation did not comply with the state’s medical marijuana law, and that marijuana remains federally illegal.

The elderly man is glad to escape conviction, but he is concerned about his own well-being should his family get sentenced.

“My wife, Rhonda, is my sole caregiver," Harvey said Thursday. "She cooks meals for me and makes sure I take all my medicines on time. She's even been using our tractor to do all of the property upkeep herself, since I am too sick to do it anymore. If Rhonda goes to prison, I don't know who will take care of me. I will probably have to leave our home for good and move into a nursing facility."

When Harvey’s home was raided, police found two loaded guns and a blue plastic tub of pot in one room. The family claims the weapons were for hunting and protection.

Although the state of Washington has legalized the recreational use of marijuana, according to federal laws, Harvey’s family could face at least 10 years in prison.