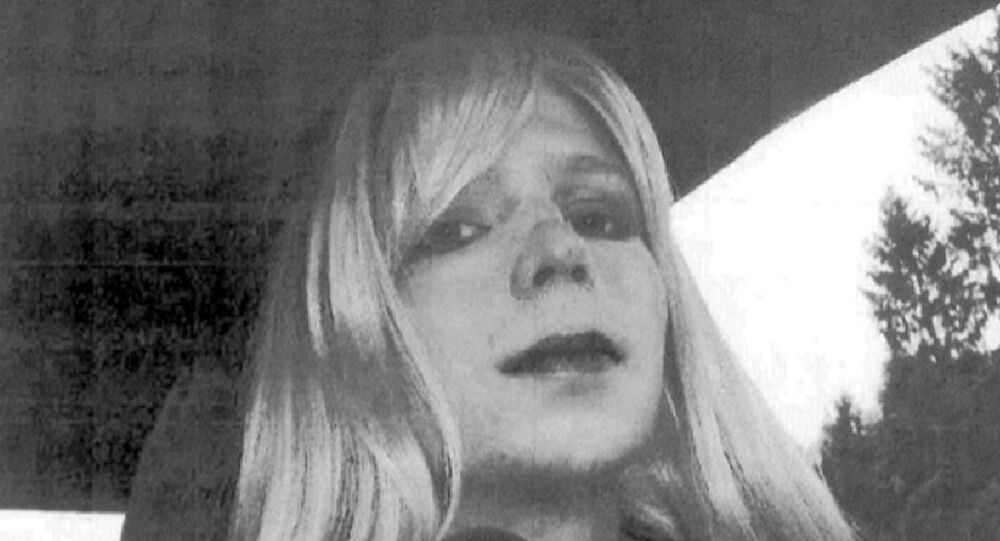 WASHINGTON (Sputnik) — The US version of the Guardian will bring on imprisoned whistleblower Chelsea Manning as a contributing opinion writer on war, gender and freedom of information, the publication’s US editor-in-chief Katharine Viner announced on Twitter Tuesday.

© Sputnik /
Chelsea Manning: US Whistle-Blower Turns 27 Behind Bars
Chelsea Manning — formerly Bradley Manning — is a former US Army private who unveiled in 2010 troves of classified information in one of the largest leeks in US history.

Classified diplomatic cables and documents related to the wars in Afghanistan and were published by Wikileaks and media outlets, including the Guardian. They included video footage of a US Apache helicopter killing unarmed Iraqi civilians and two Reuters journalists.

The classified information revealed to the public US military and political mishaps around the globe, including US atrocities at the detention center at Guantanamo Bay, Cuba.

Manning was sentenced to 35 years in prison for espionage and theft of government data. She is currently serving the sentence at the Fort Leavenworth, Kansas military prison. Her imprisonment was widely criticized by human rights organizations such as Amnesty International and Human Rights Watch, who advocated clemency for a whistleblower that revealed US-perpetrated human rights abuses.