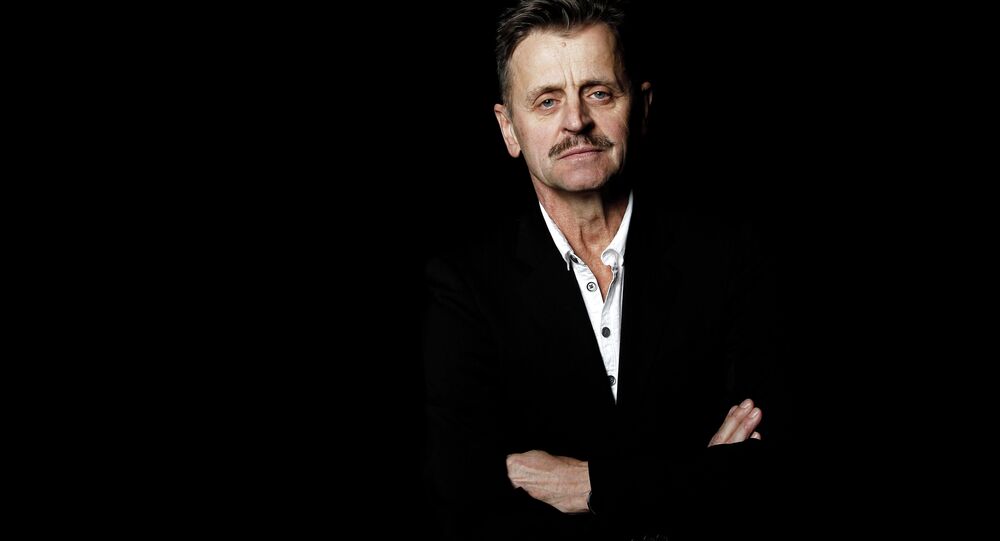 In the video, the 67-year old former ballet dancer showcases a contemporary form of street dance. Although the dance itself may not be as technically sophisticated as some of Baryshnikov’s former performances in ballet, it certainly looks cosmopolitan and refined. Baryshnikov teams up with popular street dancer Lil Buck, and despite more than the 40-year gap between them, the former Soviet ballet dancer keeps up well with his dance partner.

Throughout the dance, the duo presents Rag & Bone’s 2015 new menswear collection. The Daily Mail reports that by displaying two dancers of different ages and styles, Rag & Bone attempts to show that their clothes can be worn by absolutely anyone.

Soviet-born Baryshnikov is considered as one of the greatest ballet dancers in history. He started his promising career in the Mariinsky Ballet Theater, then known by its name the Kirov Ballet, in St. Petersburg. Then, in 1974, when his ballet troop went to perform in North America, he defect to Canada. First, Baryshnikov pursued his dance career in Canada, but then moved to the United States, joining the New York City Ballet, where he later became the artistic director. His dance partner for the Rag & Bone video Lil Buck is a Los Angeles-based dancer, who specializes in a style of dance known as “Gangsta Walking”. He became popular last year after a video with him dancing an interpretive version of “The Dying Swan” was posted on YouTube and received 2.7 million views.

Rag & Bone is an American fashion label, founded in 2002. The brand has retail boutiques in ten different cities, including in Japan and Britain, and its apparel sold in over 700 shops worldwide.

Russia's Mariinsky Ballet to Discuss 2016 Visit to Washington This Week