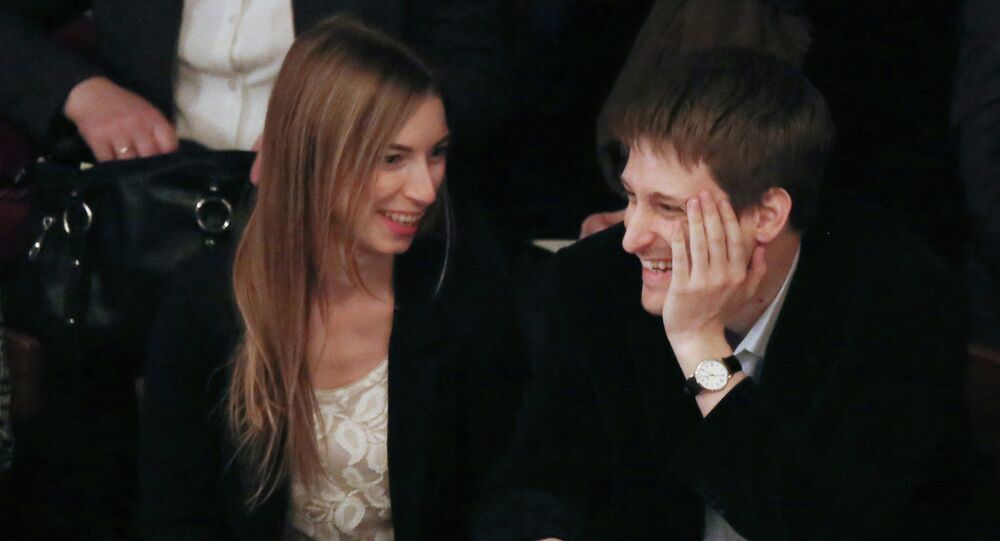 According to the Edward Snowden's lawyer, the whistleblower never uses an iPhone due to security issues, as iPhone has special software that can activate itself without the owner and gather information about him.

“Edward never uses an IPhone, he’s got a simple phone… The iPhone has special software that can activate itself without the owner, having to press a button and gather information about him, that’s why on security grounds he refused to have this phone,” Anatoly Kucherena told RIA Novosti.

Kucherena added that the decision on whether or not to use an iPhone is a matter of personal choice, but Snowden is approaching this issue from a professional standpoint.

The lawyer also added that on the whole, Snowden is satisfied with his life in Russia.

In June 2013, Edward Snowden leaked information about the extensive surveillance practices, conducted by the US Intelligence. He is wanted in the United States on a number of charges, including espionage and government property theft. On August 1, 2013, he was granted asylum and later a three-year residency permit by Russia.

Snowden on Living in Russia: I Ride Subway Like Anybody Else