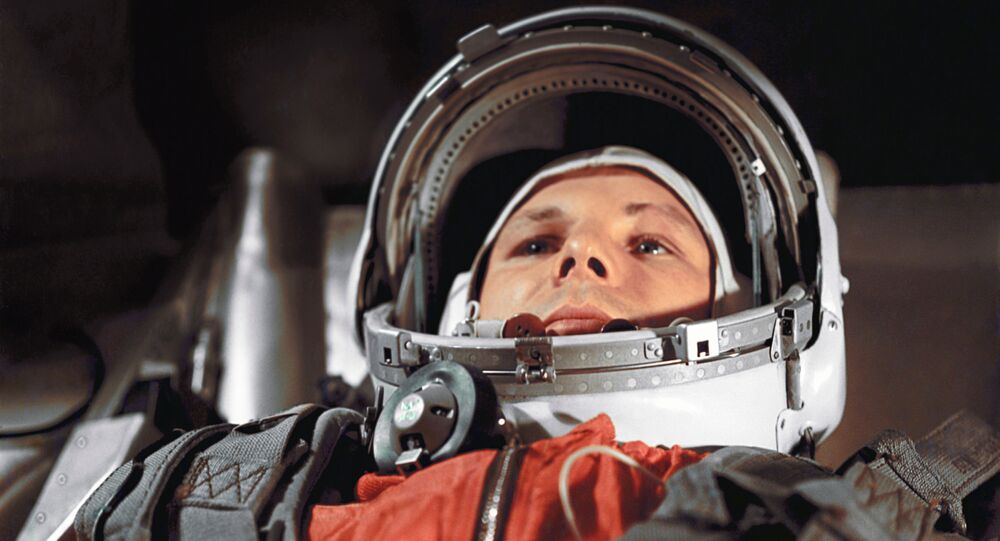 MOSCOW, December 13 (Sputnik) — A ceremony celebrating the opening of a green pedestrian walkway dedicated to Yuri Gagarin, the first man in space, and Neil Armstrong, the first person to walk on the moon, took place in Houston, Texas on Friday, the Russian language service of the TASS news agency reported.

The green pedestrian area is lined with over 200 young oak trees, planted two years ago, and features two granite plates with commemorative plaques dedicated to the two space pioneers. The green territory is located in Houston’s East Downtown (EaDo) area. 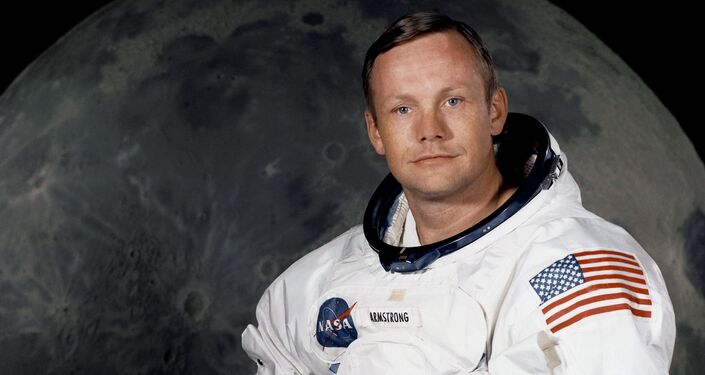 © Photo : Wikipedia
Neil Armstrong, the first human being to set foot on the moon

The event was attended by representatives of NASA, Roscosmos, the Russian space agency, Houston Mayor Annise D. Parker, and Consul General Alexandr Zakharov of the Russian Consulate General in Houston. Speakers at the ceremony emphasized the need to continue to develop relations between Russia and the United States, despite the recent freezing of relations.

The project was organized with the financial assistance of the Kindness Without Limits charitable organization, and the Russkiy Mir foundation, and supported by EaDo's executive director Anton Sinkewich, who supported the project before the city authorities.

"Local people have embraced the alley. We have already received positive feedback," Kindness Without Limits organizer Sophia Tabarovskaya was quoted by TASS as saying.

Houston has a history of honoring American and Russian space pioneers. In 2012, a 9-foot bronze statue of Gagarin and an 8-and-a-half-foot panel featuring American astronaut John Glenn was unveiled at the city's Parks Department headquarters, which served as NASA's original headquarters.