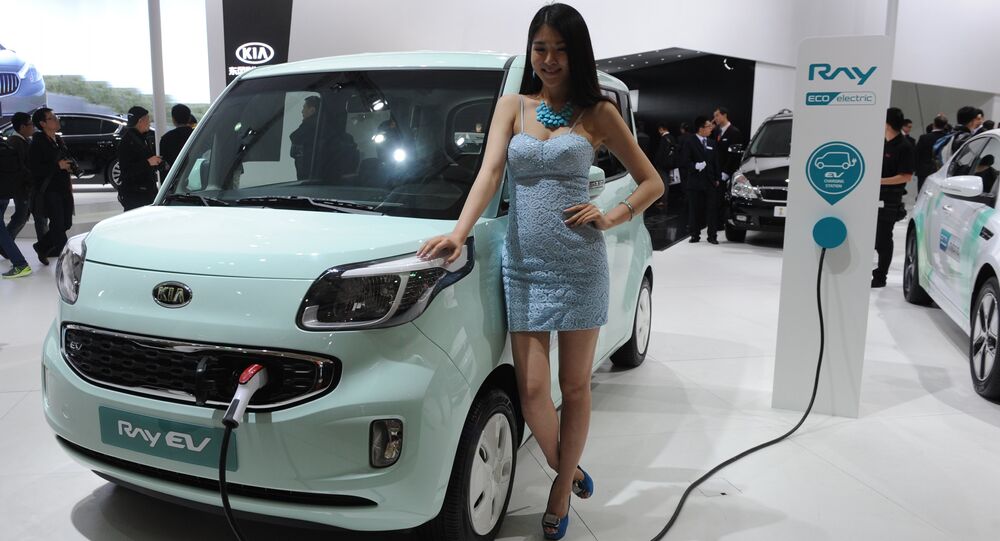 ‘Electric Cars Are Going to Be Huge’ But Will Labour’s Battery Factories Kickstart a Sales Boom?

Sales of electric cars in the UK have been growing since 2014 but still remain less than two percent of the total sold. Can Jeremy Corbyn’s plans for a “Green Industrial Revolution” kickstart the electric car industry?

The Labour Party leader Jeremy Corbyn said last week he planned to build three new lithium battery factories in Britain and the party also announced plans for a string of community car clubs, where people could hire electric cars “as easily as buying a pizza.”

But will it be enough to persuade manufacturers, traders and customers to switch from petrol and diesel to electric?

​Although Volvo, BMW and Range Rover have announced plans to phase out petrol- and diesel-only vehicles, the infrastructure is simply not there at present for customers in the UK to switch over en masse to electric cars.

Mr Corbyn told the annual conference in Brighton last week: “Bringing our emissions down to net zero won’t happen by itself. IT will only be possible with massive public investment in renewable energy and green technology…and that’s why we announced today that the next Labour government will build three new battery plants in South Wales, in Stoke-on-Trent and Swindon.”

The choice of locations highlighted by Mr Corbyn is interesting.

South Wales is a Labour heartland but has also been home to heavy industry for years.

​The Grenadier, based on the Land Rover Defender, will have a traditional petrol engine.

Swindon was an important railway town and when the engineering works closed down in 1986 many of the workers switched to the new Honda car factory but earlier this year Honda said they would shut the plant down in 2021.

Stoke, the traditional home of the pottery industry, has two Labour MPs and one Tory marginal, which Labour hopes to win at the next election.

​Mark McDonald, Labour’s candidate for Stoke-on-Trent South, said the planned battery plant was “great news” for Stoke, where 4.6 percent of people are unemployed, higher than the national average.

He said a Labour government would not actually build the factories themselves but would create tax and other incentives to encourage companies to create the plants, much like the Tory government did in the 1980s when Nissan was lured to Sunderland and Toyota to Derby.

​Mr McDonaldm, who will need to overturn a Tory majority of just 643, said: “Stoke is one of those areas where there was some great industries in the past - potteries, mining and manufacturing. But now the biggest employer is (online betting firm) Bet365. When it comes to work we tend to lose people to other areas but we are hoping that if one industry is attracted to Stoke, more may follow.”

He said: “It’s great that the potential has been seen by Labour. It’s very forward thinking.” 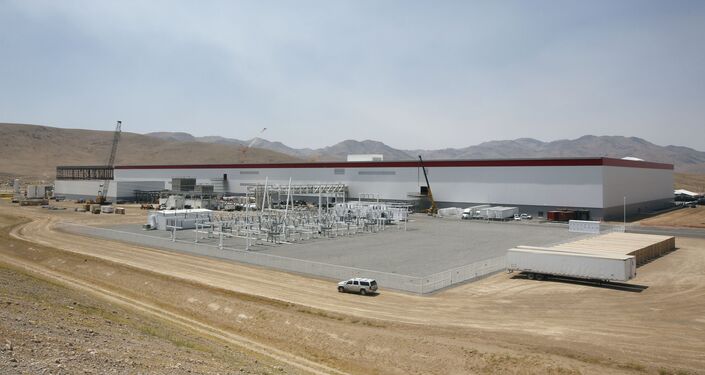 Tesla has recently built a gigafactory in the Nevada desert where it will manufacture lithium-ion batteries for its cars but its market share of US car sales remains tiny. It has also unveiled a plant in China.

Mr McDonald said: “Electric cars are going to be huge. They are still quite expensive at the moment. Obviously it’s not just about building batteries. Labour will incentivise and will introduce a scrappage scheme so people can sell their old cars and buy electric cars. We also need all the infrastructure and it’s also about educating people.”

He said: “Electric cars are easy to drive and to maintain and nowadays they can do 130 miles without needing to be recharged. People are still wary of them because they think they are going to run out of electricity in the middle of the road and they are also quite expensive. But electric cars are going to be huge.” 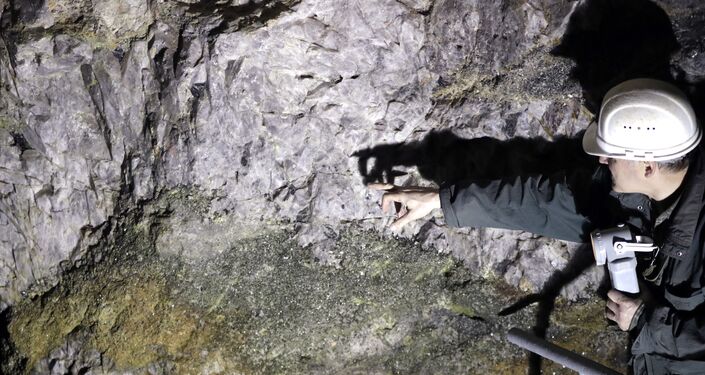 Lithium, the raw material, which powers these batteries is dug out of the ground in a number of countries.

Australia - which mines 18,700 tonnes a year - and Chile are currently the two biggest producers globally, followed by Argentina while Bolivia is becoming increasingly important.

Global production shuffled along at around 15,000 tonnes a year until 2000 when it shot up as investors and mining companies began to realise the potential for growth with electric vehicles.

The London Metals Exchange currently does not trade in lithium.

But an LME spokeswoman said: “We are planning to trade in lithium. We have chosen our index, but we have no date set yet for the launch. We are in the middle of engaging with all the users along the value chain.”