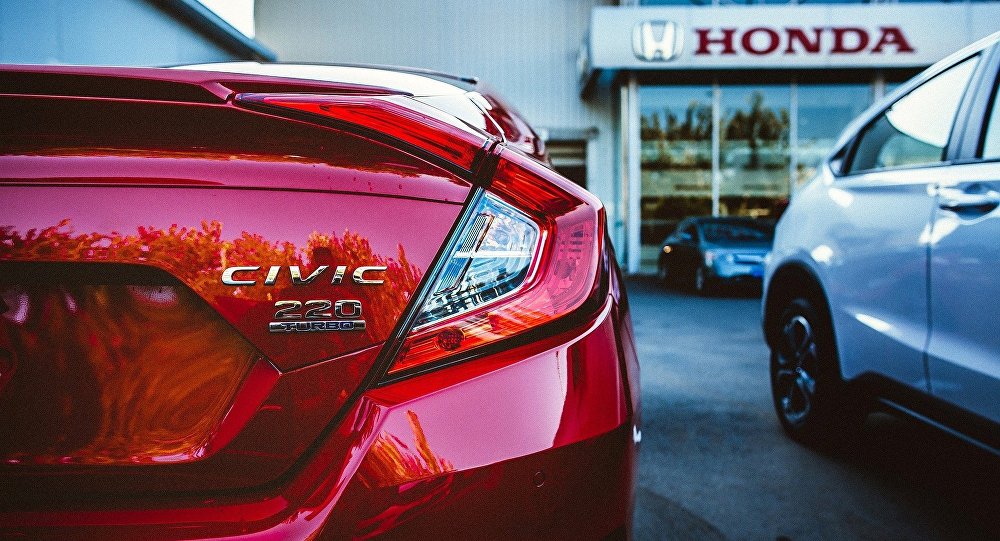 The UK automotive sector may face yet another blow, following the decision by another Japanese manufacturer Nissan to move some of its production to Japan, citing wider industry pressures in the United Kingdom and Brexit uncertainty.

Honda has been said to prepare an announcement, revealing plans to close its Swindon factory in 2022, which is currently producing over 150,000 units per year.

According to the car manufacturer's website, the Swindon factory employs thousands of employees.

"We are the global production hub for the 10th generation Civic, with a new vehicle rolling off the line every 69 seconds. As Honda's European flagship factory, we employ over 3,500 associates to build and export the Civic and Civic Type R to over 70 countries worldwide."

3500 workers are likely to find out on Tuesday they no longer have a job, a formal announcement that is expected to send shock waves through trade unions and politicians.

A number of comments surfaced on social media at the news of a looming announcement by Honda. Although it was reported to be business-based decision by Honda, online commentators linked the expected shut-down to Brexit uncertainty.

According to North Swindon MP Justin Tomlinson, Honda's decision is based on global trends and not Brexit.

Honda will reportedly keep its European headquarters in Bracknell, Berkshire, as well as its Formula One racing team operations in the UK.