The recent decline of centrist European parties combined with the rise of populism has brought about a clear need for policy change. However, with the elites and well-established parties of yesteryear leading the charge back to the social democratic policies of the 1950s, many wonder if they can keep the promises they’re making.

On Wednesday the Wall Street Journal published an article entitled “Europe’s Struggling Political Parties Promise a Return to the Pre-Thatcherite Era,” which examined how the “mainstream” political parties of European countries such as the UK, Germany, Denmark, France and Spain are shifting their economic policies and reverting to increased state control, providing “more welfare benefits, bigger pensions and higher taxes for corporations and the wealthy.”

To detail how this shift came about within the past few years and explain what is happening in present-day Europe, Jim Kavanagh, editor of ThePolemicist.net, joined Radio Sputnik’s Loud and Clear Friday.

Host Brian Becker identified how Europe is pulling away from centrist political positions, as exhibited by events such as the populist Yellow Vest movement in France in response to free-market policies; MP Jeremy Corbyn, a self-identifying democratic socialist, becoming the leader of the UK’s largest party, the Labour Party; and the rise of “right-wing, so called populist, really semi-fascist parties” in Greece, Germany and France. 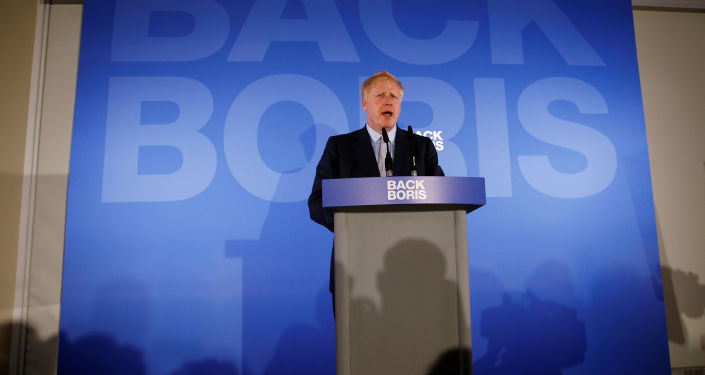 “The European populist movements are trying to protect social democratic gains that [Americans] don’t have yet. Public health, et cetera,” Kavanagh explained to Sputnik News analyst and producer Nicole Roussell and Loud and Clear hosts Becker and John Kiriakou. “Those European countries were capitalist. The social democratic countries were capitalist countries. The question of capitalism is a question of who controls the major pools of capital wealth in these societies.”

Kavanagh went on to note that following World War II, the European countries in question had no choice but to allow the socialization of certain things such as health care or railways in order to preserve their vital means of capital wealth and major industries such as banks.

“What the Thatcherite counter-revolution was, and what the EU was, was a way of starting to dismantle the social democratic gain,” Kavanagh pointed out, referencing a political movement in the 1980s spearheaded by Conservative UK Prime Minister Margaret Thatcher. “The problem is the EU itself now an obstacle … they’re out to prevent the reinstallation of social democratic programs.”

Meanwhile, across the pond in the US, those people following political power players such as Bernie Sanders are trying to establish programs and policies that “European capitalist countries had for 50 years,” according to Kavanagh.

“If you actually leave the major means of capital wealth in society in private hands, they’re eventually going to come back and get you,” the editor concluded, adding that “the economic power they have is going to be translated into political power.”

Survey Says: Socialism and Racism on the Rise in the US