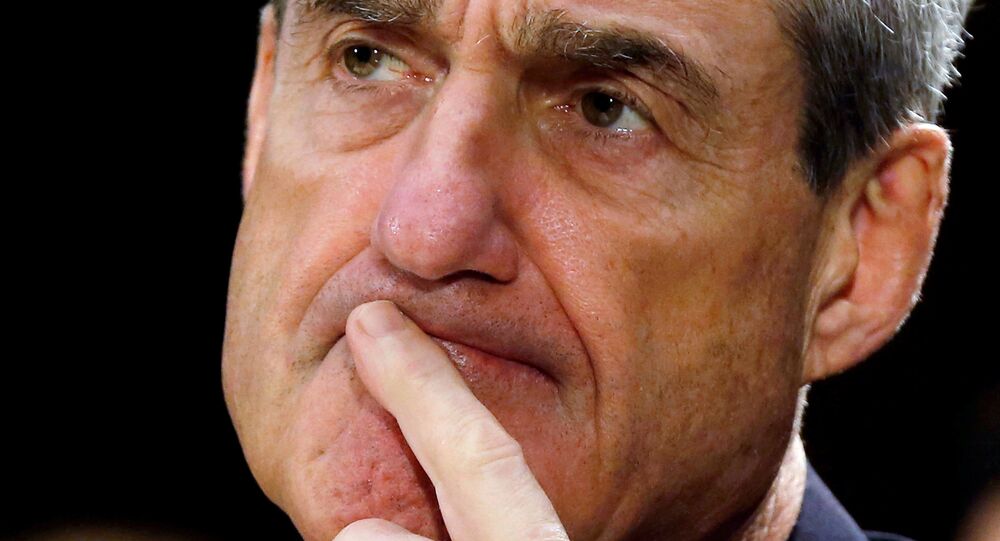 After some officials close to US Attorney General William Barr complained anonymously to the media that his summary of the Mueller report sent to Congress mischaracterized its implications for the president, the media decided a scandal was afoot.

Appointed at the start of the year, Barr told Congress prior to his December confirmation that "it is the best interest of everyone — the President, Congress, and most importantly, the American people — that this matter be resolved by allowing the Special Counsel to complete his work." Special counsel Robert Mueller finally submitted that nearly 400-page report to the Department of Justice on March 23, about 22 months after it began.

However, when Mueller submitted his report and Barr, in turn, sent a four-page summary to Congress along with a promise to release a redacted report, this aroused new fears that Barr might be protecting US President Donald Trump somehow — especially since Barr's summary seemed to deny the allegation that Democrats had banked over two years of political capital on: that the Russian government had helped Trump win the White House in 2016. Barr said, unequivocally, that the report found zero evidence of collusion between Trump's campaign and the Russian government, although it didn't totally exonerate him, as Trump tried to claim, from other charges, such as obstruction of justice.

Daniel Lazare, a journalist and author of three books — "The Frozen Republic," "The Velvet Coup" and "America's Undeclared War" — told Radio Sputnik's Loud and Clear on Thursday that the leaks were "unimpressive" and that the fuller Mueller report would "probably be more embarrassing to the [New York] Times and the Washington Post when it's finally released than it will be to Trump."

​"I think there's a good deal of more meat in there — I suspect there is — that will show the even greater emptiness of the whole anti-Russia crusade than we've been led to believe."

"The obstruction [of justice] charge is really tricky," Lazare noted. "In Mueller's defence, one could argue that Trump may have obstructed the investigation at a time when the investigators had reason to believe that maybe a crime was committed. So by impeding that process, he may have obstructed justice and thereby broken the law. That argument could conceivably be made. But certainly, now that the investigation has come up dry, it's much, much harder to make a case for an obstruction of justice. The burden of proof would be enormous."

"I think Mueller had really no choice but to punt on this question and leave it to Barr to decide, and Barr, predictably, concluded there was no basis for a prosecution," Lazare told hosts John Kiriakou and Walter Smolarek.

Kiriakou noted this is precisely how prosecutorial discretion works, and hardly an irregular or eyebrow-raising sequence of events.

Neither is Barr's decision to release a redacted version of the report, which he's indicated is necessary to protect classified information as well as information about ongoing federal investigations. "As I understand it, the law requires them to," Lazare said. "You're not allowed to release information that may impugn innocent people… If somebody tells a prosecutor something really bad about you or me, but the prosecutors have not investigated it, they have no idea whether the charge is true or not, it seems perfectly valid not to make that public, if that accusation has not been vetted in any way."

However, Lazare said we still need to see what the redacted report says — and it could say a great deal — before we can determine who'll come out on top in the end.

"It may have some additional information which is damaging to Trump that will fuel the investigatory zeal of the Democrats — that's possible," Lazare noted. "But it's equally possible… that it'll contain a lot of information that will further undermine the anti-Russian crusade that the Democrats have spent the last two years flocking to to the utmost."