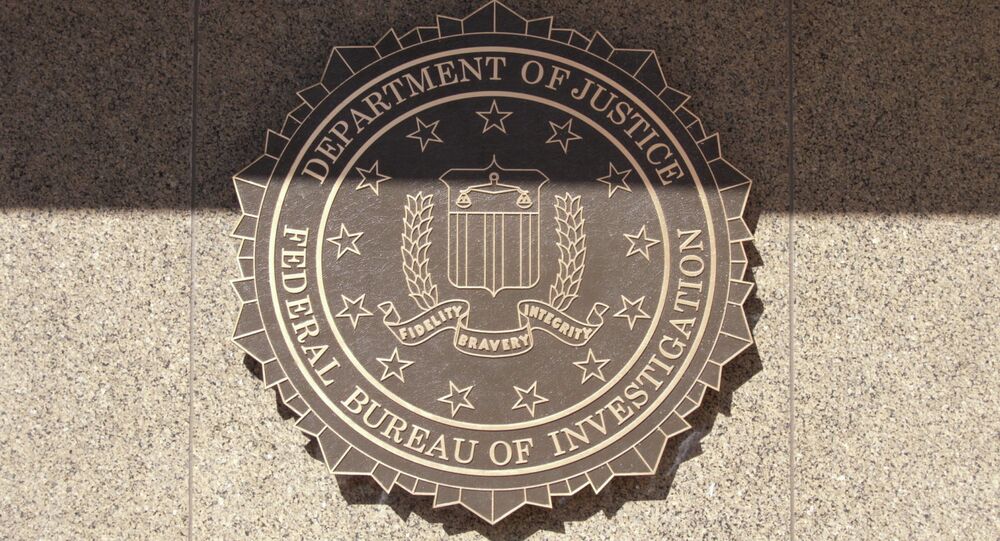 The FBI’s rigorous scrutiny of its agents with foreign ties is harmful for their careers. Agents are slamming this policy as “discriminatory”.

It is not a secret that the Federal Bureau of Investigation screens its employees just like any similar security service worldwide. However, those who were born overseas and have relatives abroad, have to put up with especially rigorous checks under PARM – the Post-Adjudication Risk Management plan.

According to The New York Times, if an agent was ‘unlucky’ to be born abroad, especially in the Middle East or Asia, and has profound linguistic and cultural skills, he or she now has to undergo more security interviews, polygraph tests, and reviews of travel and electronic communications.

The watch over the agents has gone as far as punishing them for “possessing the very skills and background that got them hired,” The New York Times states.

© REUTERS / Rick Wilking
No 'Credible Threats' Against DC Theaters Showing 'The Interview': FBI
The International Business Times explains that the program was devised in 2002 as a reaction to the 9/11 attack and aims at shielding agents and their families from manipulation and blackmailing by hostile forces such as terrorist groups. From the FBI’s point of view, PARM is not throwing sand in the machine of its agents’ careers and protects classified information. The program is now overseeing some 1,000 FBI employees.

In the eyes of J. Mark Batts, an acting section chief in the FBI security division, PARM is only for the good of the country. “Persons in your situation may be vulnerable to pressures or outside influences brought on by association with foreign nationals, and the FBI is taking prudent steps to minimize any and all risks”, he said in a letter to an agent, as quoted by The New York Times.

However, the agency’s employees have been vocal claiming that the FBI has gone too far.

East News/ Imago Sport and News
FBI Most Wanted Hacker May Be Caught Due to Cat’s Name Password
“This program was good for the new hires after 9/11, but for it to be used against current employees, some with 10 or 15 years’ experience and who have proved themselves, is unacceptable,” a Cairo-born linguist Gamal Abdel-Hafiz, who was put in the program in 2012 after serving since 1994, told The New York Times. He added he was barred from top-secret information he needed for work and was going to retire.

His lawyer Bobby Devadoss points out a career risk even for those who can boast of a sterling record. “You could be a superstar agent, but if you’re in this box, you’re in the box,” he was quoted as saying by the newspaper.

© AP Photo / dpa, Hannibal Hanschke
Full Extent of NSA Mass Surveillance Still Unknown: Former Agency Executive
Moreover, lawyer Jonathan C. Moore believes that the program is a suitable way for including agents in the list for personal reasons. “It could be caused by the whims of a supervisor who for whatever reason doesn’t think so highly of the agent,” he suggests.

By 2012, the FBI had increased its demand on linguists by 85 percent, with Arabic, Chinese and Farsi regarded as the priority languages, Reuters says.

The Federal Bureau of Investigation is the US leading counterintelligence and counterterrorism agency established in 1908. It belongs to the US Department of Justice and employs some 35,000 people.