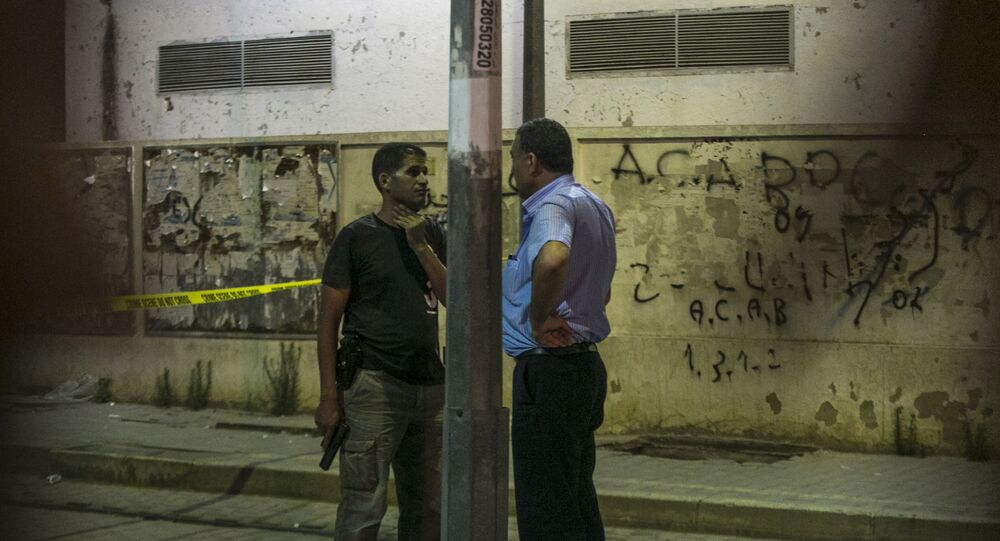 CAIRO (Sputnik) - Tunisia's security services have detained a terrorist from among the leaders of the Al-Qaeda* terror group (banned in Russia), the country's interior ministry said on Thursday.

"As part of a nationwide effort to combat terrorism and prevent terrorist attacks ... a dangerous terrorist, one of the leaders of Al-Qaeda in Tunisia, has been detained," the Interior Ministry said in a statement released on Thursday.

According to the statement, the detained militant "previously carried out leadership tasks with the same organization in one of the flashpoints of tension and was linked to the elements of the so-called Uqba Ibn Nafi brigade holed up in the Tunisian mountains."

Earlier in December, Tunisian President Kais Said extended the state of emergency in the country for six months in connection with terrorist threats.

The state of emergency was introduced in Tunisia in 2015 after a series of terrorist attacks, since then it has been regularly extended.

In June 2015, a terrorist attack took place in the resort of El Kantaoui in Sousse province, which killed 40 people. In November of the same year, a suicide bomber attacked the presidential guard in the capital. In the aftermath of these events, the authorities have strengthened security measures, which have allowed it, in particular, to restore the flow of foreign tourists to the North African country.