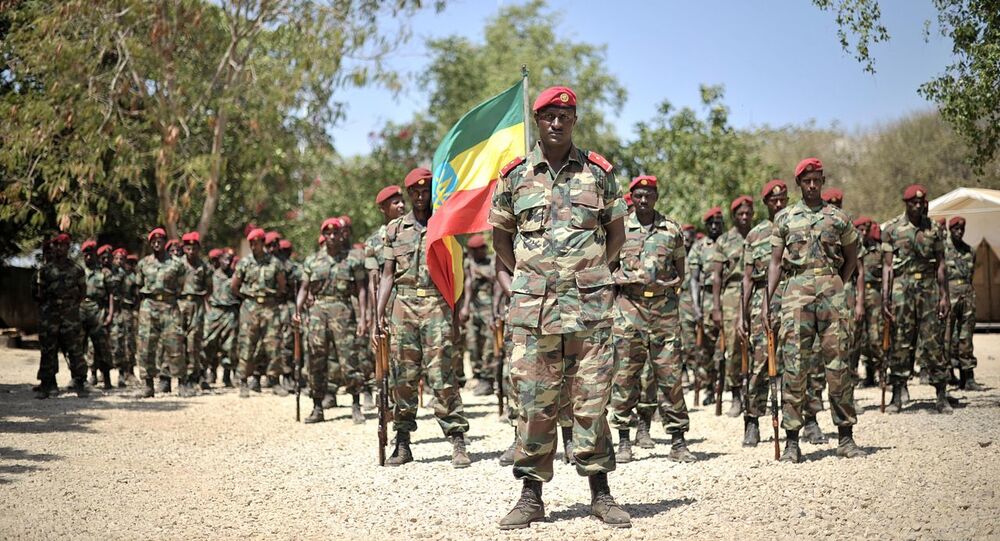 MOSCOW (Sputnik) - The Ethiopian military is launching an assault on Mekelle, the capital of the restive northern region of Tigray, after the local ruling party that opposes central authorities rejected ultimatum they surrender within 72 hours, according to a Thursday communique by Prime Minister Abiy Ahmed Ali posted on Twitter.

"The Ethiopian National Defence Forces have now been directed to conclude the third and final phase of our rule of law operations. In this final phase, great care will be given to protect innocent civilians from harm. All efforts will be made to ensure that the city of Mekelle, which was built through the hard work of our people, will not be severely damaged", the statement reads.

Final Phase of the Rule of Law Operations Commences pic.twitter.com/TAAyZxSe0U

​Earlier in the week, the government issued an ultimatum, giving the Tigray People's Liberation Front (TPLF) 72 hours to surrender. However, the organisation refused the demands of the central government.

The armed conflict in northern Ethiopia broke out earlier this month after the federal government accused the TPLF of attacking a military base and launched a security operation against it.

The military stated that they have already seized control of several cities in the region, including Igada Hamus, Adigrat, and Axum. At the same time, the TPLF said they had "completely destroyed" the 21st Mechanised Division of the Ethiopian Army on Tuesday.