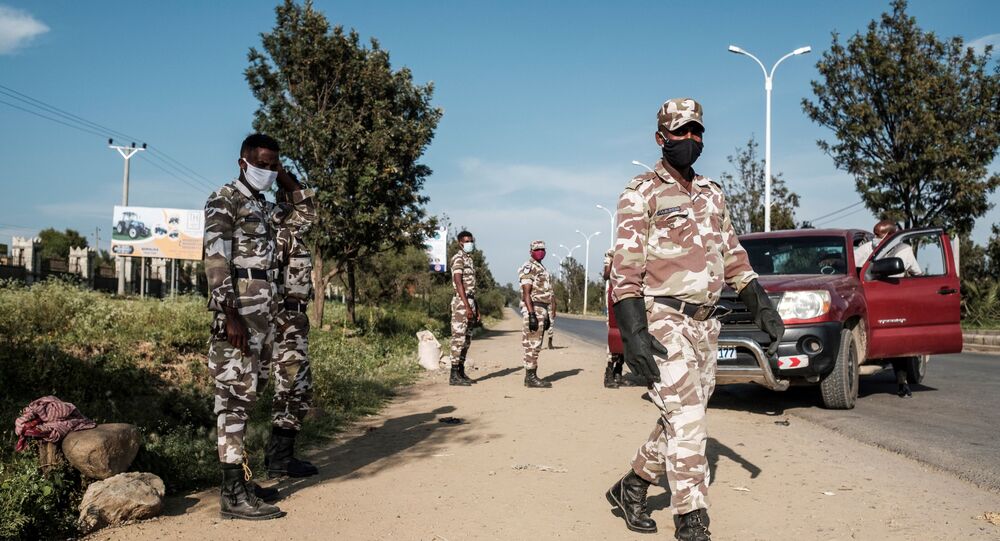 Prime Minister Abiy Ahmed gave the anti-government Tigray People's Liberation Front (TPLF) 72 hours to surrender on Sunday. The head of the region Debretsion Gebremichael rejected the demands, saying that his people are "ready to die" for their homeland.

The UN and international organisations have urged the sides in the Ethiopian conflict to cease hostilities in a bid to prevent civilian casualties, as the deadline for the ultimatum approaches.

"The highly aggressive rhetoric on both sides regarding the fight for Mekele is dangerously provocative and risks placing already vulnerable and frightened civilians in grave danger", said UN human rights chief Michelle Bachelet.

In the meantime, the government has claimed that numerous militants from the Tigray forces have surrendered, with the TPLF announcing that they had "completely destroyed" the 21st mechanised division of the Ethiopian Army on Tuesday. The group also claimed responsibility for a rocket strike on Bahir Dar, the capital of the Amhara region to the south of Tigray.

The conflict between the government and the Tigray region erupted earlier this month after Prime Minister Abiy Ahmed accused the Tigray militia of conducting an attack on a federal military base.

The Ethiopian forces stated that they have already seized control of several cities in the region, including Igada Hamus, Adigrat, and Axum, and are now heading to Mekele.