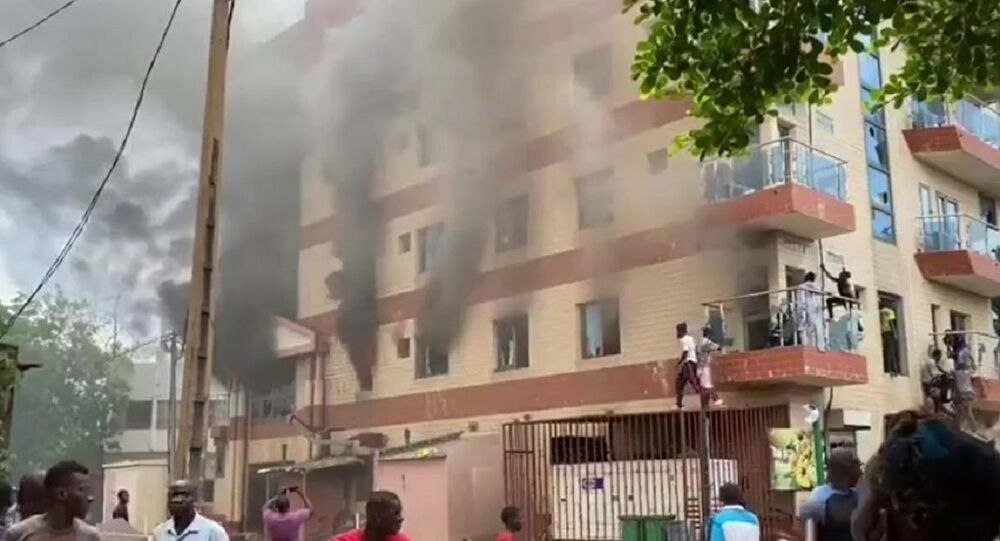 The mutiny in Mali comes amid an ongoing political standoff in the country, which earlier saw the opposition demanding the resignation of President Ibrahim Boubacar Keita and accusing him of being responsible for an economic crisis battering the nation.

A group of officers from the Malian armed forces has staged a mutiny at a key base near the capital Bamako, capturing the country’s President Ibrahim Boubacar Keita, Prime Minister Boubou Cisse, and other senior officials.

This is what is known so far about an apparent coup attempt in the West African nation.

The current mutiny comes against the backdrop of a protracted political crisis in the country, where opposition activists have repeatedly accused President Keita of failing to tackle Mali's economic meltdown, restore security, and fight corruption.

What is Known About the Military Base Where Mali Mutiny Originated