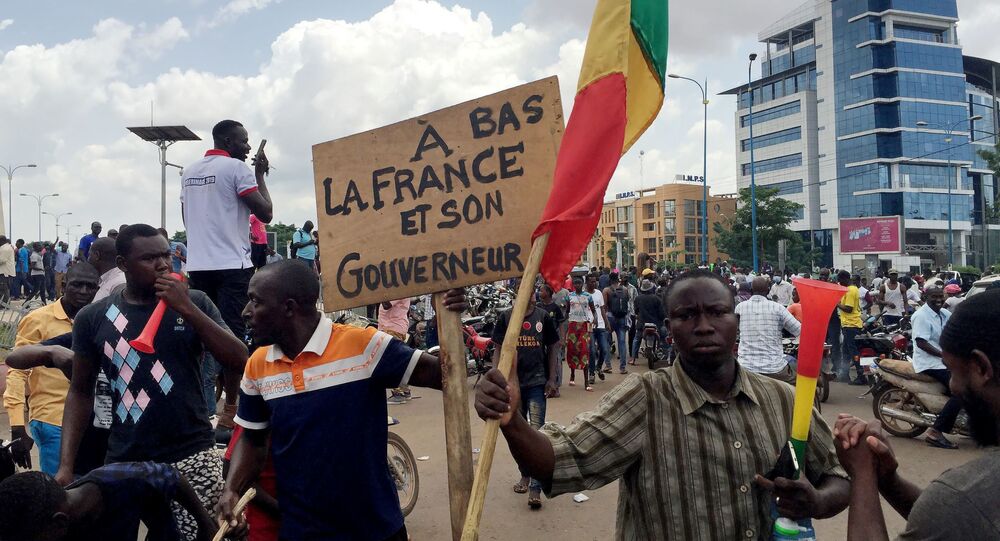 While the leader of the 1968 coup ended up seizing control and reigning over the country for over three decades, the man who ousted him handed power to the democratically elected president Alpha Oumar Konaré in 1992.

Multiple government officials and senior army officers in the capital of Mali, including President Ibrahim Boubacar Keita and Prime Minister Soumeylou Boubeye Maiga, have reportedly been detained by mutinying soldiers.

This momentous event, however, is far from the first coup to rock the landlocked African nation in the past few decades.

In 1968, the government of the first president of Mali, Modibo Keita, was overthrown during a military coup led by Lieutenant Moussa Traoré who would eventually proceed to become the country's next head of state, his reign lasting for over three decades.

In 1991, however, Traoré himself got deposed in a military coup led by Lieutenant Colonel Amadou Toumani Touré who, after presiding over a year-long transition period, handed power over to the democratically elected president Alpha Oumar Konaré in 1992.

And while Touré did later become president of Mali as well, he did so by getting elected in 2002, long after retiring from military service.

In 2012, however, Toure's government was ousted during a coup that started at the Kati base – the same base where the 2020 mutiny would later occur.

As Reuters points out, the coup "contributed to the fall of northern Mali to jihadist militants" who continue to operate across certain parts of the country to this day.

The events of August 18, 2020 come after a wave of protests that has gripped the country for the past few months, with the opposition pushing for the resignation of incumbent President Ibrahim Boubacar Keita.

Previously, opposition leaders announced plans for a new series of anti-government protests to start on Tuesday, and it remains to be seen how Keita's detention might affect their agenda.