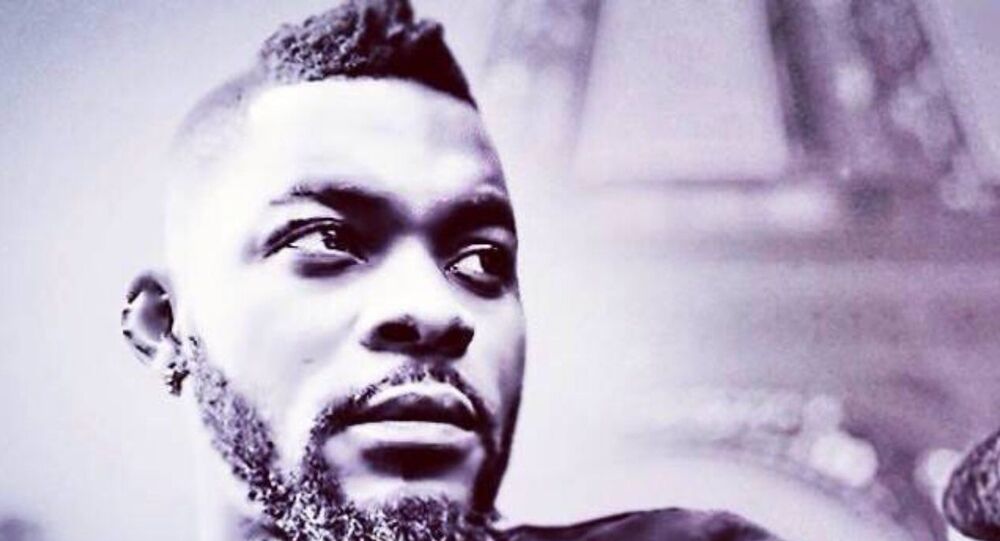 DJ Arafat, 33, an Ivory Coast singer with a huge following in French-speaking western and central African countries, has died after a road accident in his home city of Abidjan, Aljazeera reported Monday, citing local media.

The singer, whose real name was Ange Didier Huon, had reportedly been driving a motorbike and smashed into a vehicle. DJ Arafat was rushed to an Abidjan hospital in critical condition where he later died.

According to local media reports, around 1,000 fans gathered in front of the hospital in Abidjan's Cocody suburb where the singer died, weeping and chanting, "Arafat cannot die", Aljazeera reported.

Our beloved brother DJ Arafat finally give up the ghost so painful 😭 😭 😭 RIP we love you pic.twitter.com/g0Rog0JNwP

"We are all in shock", Ickx Fontaine, an Ivorian producer and hip-hop specialist told AFP , adding that "he was a real singer and a drummer [...] He gave a new breath of life to coupe-decale".

RIP Dj Arafat 😭😭😭😭 words can't Express my love for you ...am really going to miss you my Arafat .... oh my God.... I pray for grace pic.twitter.com/oDTLMQGC2u

DJ Arafat was named "Best Artist of the Year" at the Ivorian "Coupe-decale" Awards in 2016 and 2017. He has released 11 albums of primarily dance music combined wih rapid percussion, choppy rhythms and hip hop-style vocals.

Ivorian Culture Minister Maurice Kouakou Bandaman expressed his condolences and said a tribute would be held to honour the musician, Al Jazeera said.

One Braid at a Time: Ivory Coast Artist Makes Miracles Out of Her Hair (PHOTOS)