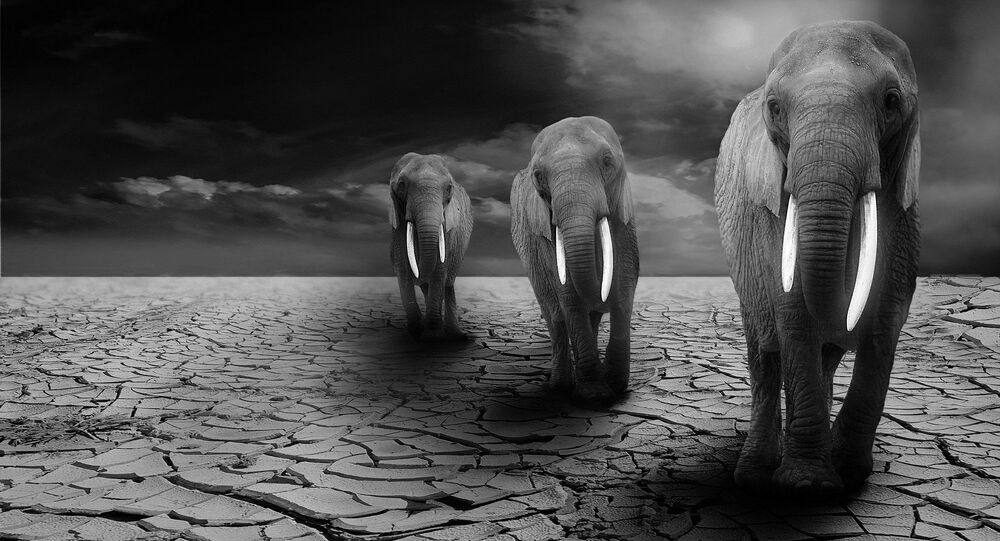 A female tourist on safari in Zimbabwe died as a result of injuries sustained from an elephant she got close to while trying to take a selfie photo with the animal.

The 49-year-old German woman, whose name was not released, had gotten out of the car her group was in after spotting a herd of elephants on Wednesday, BBC reported. The vacationers were touring Mana Pools National Park in Zimbabwe.

Tinashe Farawo, a representative from the country's Parks and Wildlife Management Authority, told AP that "we are always asking people to stay away from wild animals; they should keep a safe distance."

"We do not know what irritated the animals which resulted in the woman being attacked. She passed on last night [Wednesday] from injuries," Farawo said.

Zimbabwe has around 84,000 elephants.

The Indian state of Orissa has had a problem with selfie-related, elephant-inflicted deaths, too. Sandeep Tripathy, the state's chief wildlife warden, told the BBC in January the government was planning to "organize mock drills and special campaigns in sensitive districts to raise awareness" about the dangers of wild elephants.

The BBC reported that 60 people had been killed by elephant attacks in Orissa in the previous year, according to state government data.

"Death by animal during selfie" is an increasingly common danger for tourists. A man in the in the Nabarangpur district of Odisha in India was mauled to death in May by an injured bear while trying to take a selfie with the animal, and in 2015, officials at the United States' Yellowstone National Park had to take action after five incidents of tourists being gored by bison during selfies.

In 2016, the BBC noted, a man in a wildlife park in China was killed by a walrus after entering the enclosure to take selfies with the animal, and a zookeeper who jumped in to save him also died.