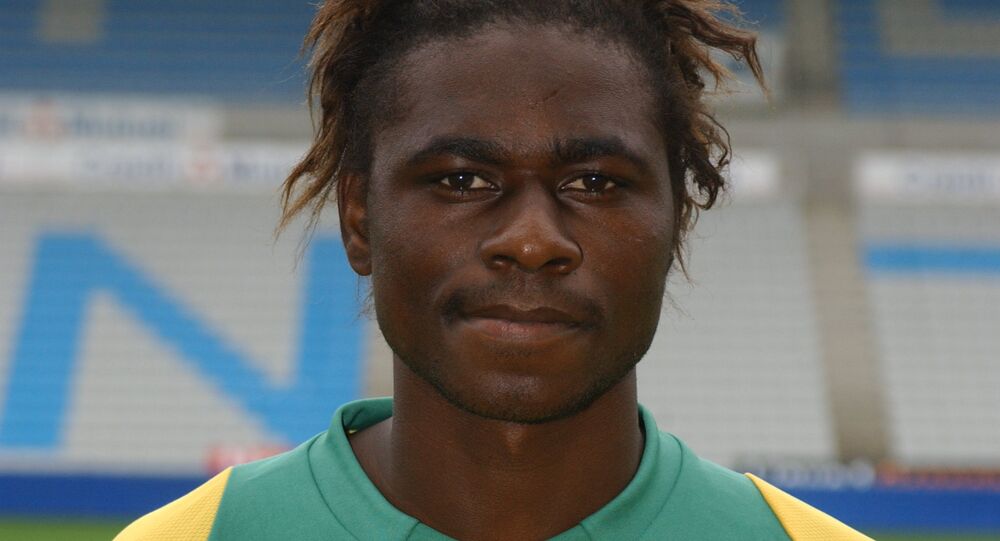 International football player Shiva N'Zigou, who at some point played at the French club Nantes noted that his mother had been killed in a ritual act for him.

In a video, reposted by the Le Chronique du Gabon YouTube channel and apparently first released by a local television channel, former Gabonese forward Shiva N'Zigou addresses the general public revealing his mother was killed for the sake of his football success.

According to Shiva, his father committed the horrendous act as a ritual killing “in the name of his business prosperity,” namely to keep the money his son earned to himself, so that Shiva could then make further progress in football. According to Shiva, the financial aspect had been an issue in the family.

The footballer separately noted that at the beginning of his sports career, his parents faked his ID, changing his name and reducing his age by five years.

Shiva also provided a couple of saucy details about his personal life, saying he had had relationships with men, one of whom he reportedly dated for a year, as well as had “rapports,” or liaisons with his aunt and sister during some religious festivities.

N'Zigou played for multiple football clubs, including French FC Nantes, and rounded off his career in 2016. The player partook in 24 matches as part of the national Gabonese squad from 2000 to 2008, netting five goals. N'Zigou is believed to have been the youngest player in the African Cup championship, reportedly making his debut at the age of 16.