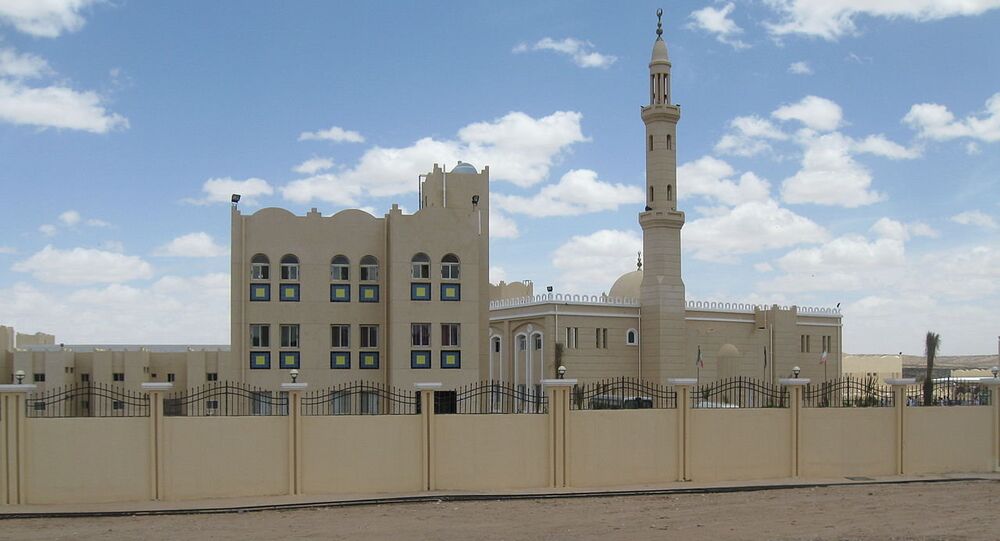 The self-proclaimed African nation of Somaliland has gained considerable attention across the world, including in Scandinavia. In Sweden, one of the first EU nations to recognize Palestine and one which has also been toying with the recognition of Western Sahara, several forces pushing for recognizing Somaliland have emerged.

Despite remaining unrecognized by the international community, Somaliland has recently held its third presidential election, which became its sixth vote since proclaiming independence from Somalia 26 years ago. Michael Walls, chairman of the international monitor team, argued that the Somaliland election could be seen as an acknowledgement in itself.

"Although Somaliland is not recognized by the outside world, the fact that it was possible to implement this [the election] is in some way an acknowledgment of its own," Michael Walls said, as quoted by the Nyheter Idag outlet.

The Christian Democrats (KD) stated that despite the fragile situation in the conflict-hit country, it has been moving in the opposite direction, toward peace and stability, although its relationship with Somalia remains sensitive.

"The KD believe that the recognition of Somaliland should be done in cooperation with EU member states, when the conflict has approached a solution," the KD responded.

"Somaliland meets all the requirements the government has in order to recognize a country as independent. They have control over their territory and serve as a major example in their part of the world, with democratic elections, well-functioning institutions and relative peace and stability," Markus Wiechel said, arguing that the state of affairs in Somaliland differs a lot from the rest of what is still known as Somalia.

Wiechel also contended that Somaliland's recognition would serve as a good example of "what can be achieved while resolving conflicts with dialogue rather than violence."

© CC0
Sweden Ranks First on List of Best Countries for Immigrants
Earlier this year, Somaliland's Special Envoy to the EU Mikael Torstensson called the breakaway country "the most democratic in the Horn of Africa," despite being surrounded by dictators, terrorists and pirates.

"In one of the world's most vulnerable areas — characterized by dictatorship, war and terrorism — the republic of Somaliland in the Horn of Africa is a brilliant exception. The country has developed into the region's only functioning democracy, with constant in-depth work for human rights and gender equality. The country fulfills all criteria for full recognition, as the independent country it is," Torstensson wrote in an opinion piece pushing for Somaliland's recognition published by Värden Idag.

Torstensson lauded Somaliland's prowess in fighting terrorism and piracy, receiving refugees from Yemen and other neighboring countries as well as establishing a functioning education system encompassing over 30 universities. He also praised the security level in the country, citing the US government estimation of Somaliland's capital Hargeisa as "the most secure" in all of Africa.

​Previously, Pål Wrange, professor of international law at Stockholm University, argued there were no legal obstacles to recognizing Somaliland.

Somaliland is a self-declared state internationally recognized as an autonomous region of Somalia, from which it unilaterally proclaimed independence in 1991. Despite lacking official recognition, it currently has liaison officers in several countries, including Ethiopia, South Africa, France, Great Britain and Sweden.

Wow! Its a beautiful photos This is a Hargeisa Capital of #Somaliland don't forget to come..home of Somali Culture… #Hargeisa pic.twitter.com/WMNgwUVAbk