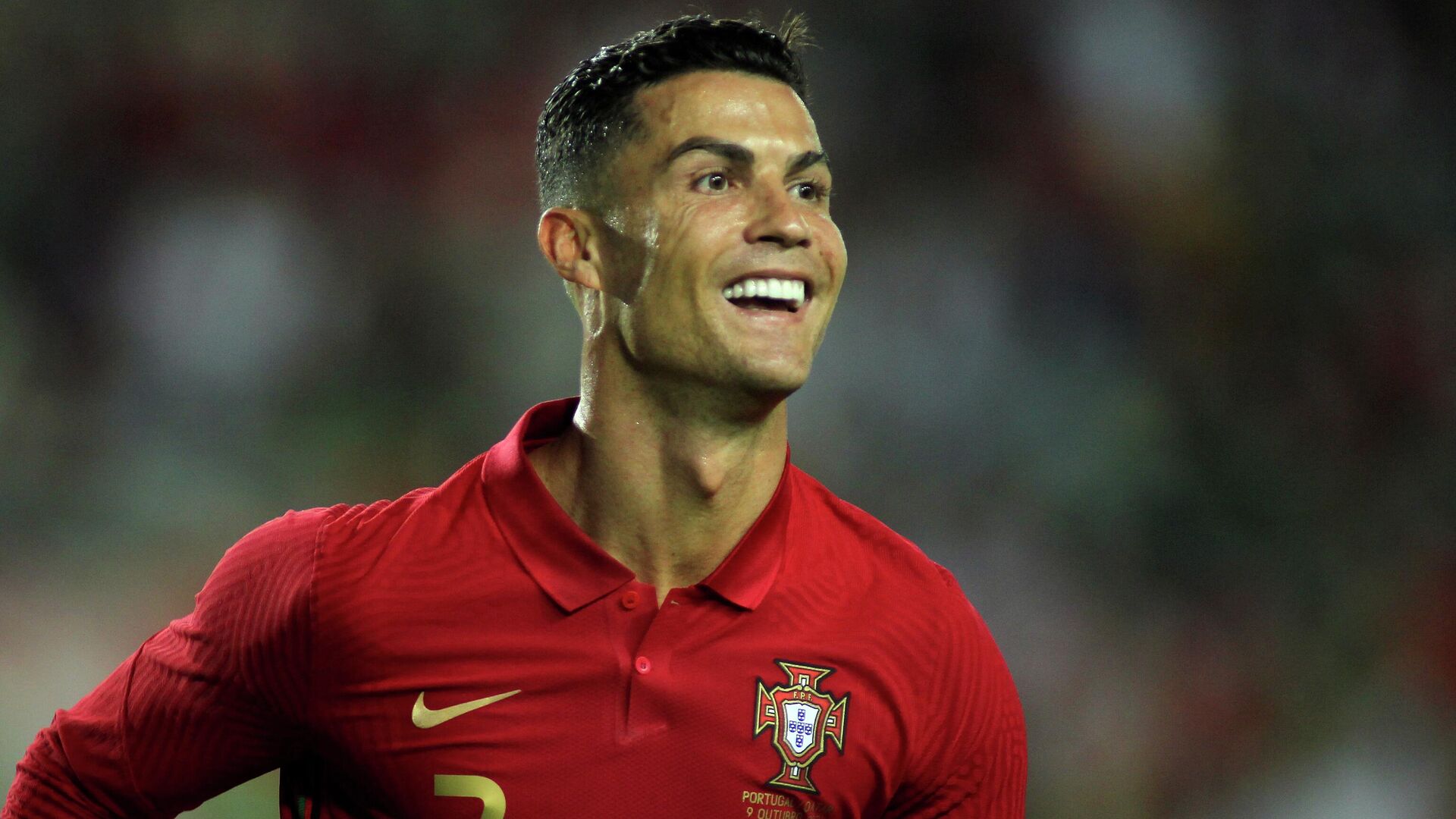 Pawan Atri
All materials
Ronaldo may have ended the 2021-22 season as Man United's leading scorer with 24 goals, but his future at Old Trafford appears uncertain at the moment. Reportedly, the five-time Ballon d'Or is concerned about the club's inactivity in the transfer market and is weighing his options. However, a move away from England is looking plausible.
Speculation over Cristiano Ronaldo's Old Trafford stay has escalated recently after reports emerged that numerous clubs are interested in signing the Portugal superstar. The latest to join the race for his signature are German champions Bayern Munich, Spanish newspaper AS reported.

The Bavarians are set to part ways with their star Robert Lewandowski this summer, who is hell-bent on moving to Barcelona.

While Bayern are doing all that they can to stop Lewandowski from leaving, the Pole hasn't been listening to the Bundesliga heavyweights and wants to shift his base to Catalonia at all costs.

Losing someone of Lewandowski's caliber would be a huge blow to Bayern, considering the 33-year-old has been the world's top scorer for the past couple of years and holds the record for most goals by a non-German in the Bundesliga.

This is perhaps the biggest reason for Bayern's hot pursuit of Ronaldo, who remains one of the best forwards in the world. In all likelihood, Ronaldo would be offered Lewandowski's place in the German outfit's squad for the 2022-23 season.

Ronaldo had earlier hinted at completing his term with the Red Devils, but recent reports are saying otherwise.

Before Bayern's interest, a move back to Juventus has also been suggested for Ronaldo.

As per a report in Spain-based publication Sport, Ronaldo's agent Jorge Mendes recently offered the Funchal-born player to the former Serie A winners.

The newspaper further claimed that Juve are currently evaluating if the club had the finances to pull off such a deal.