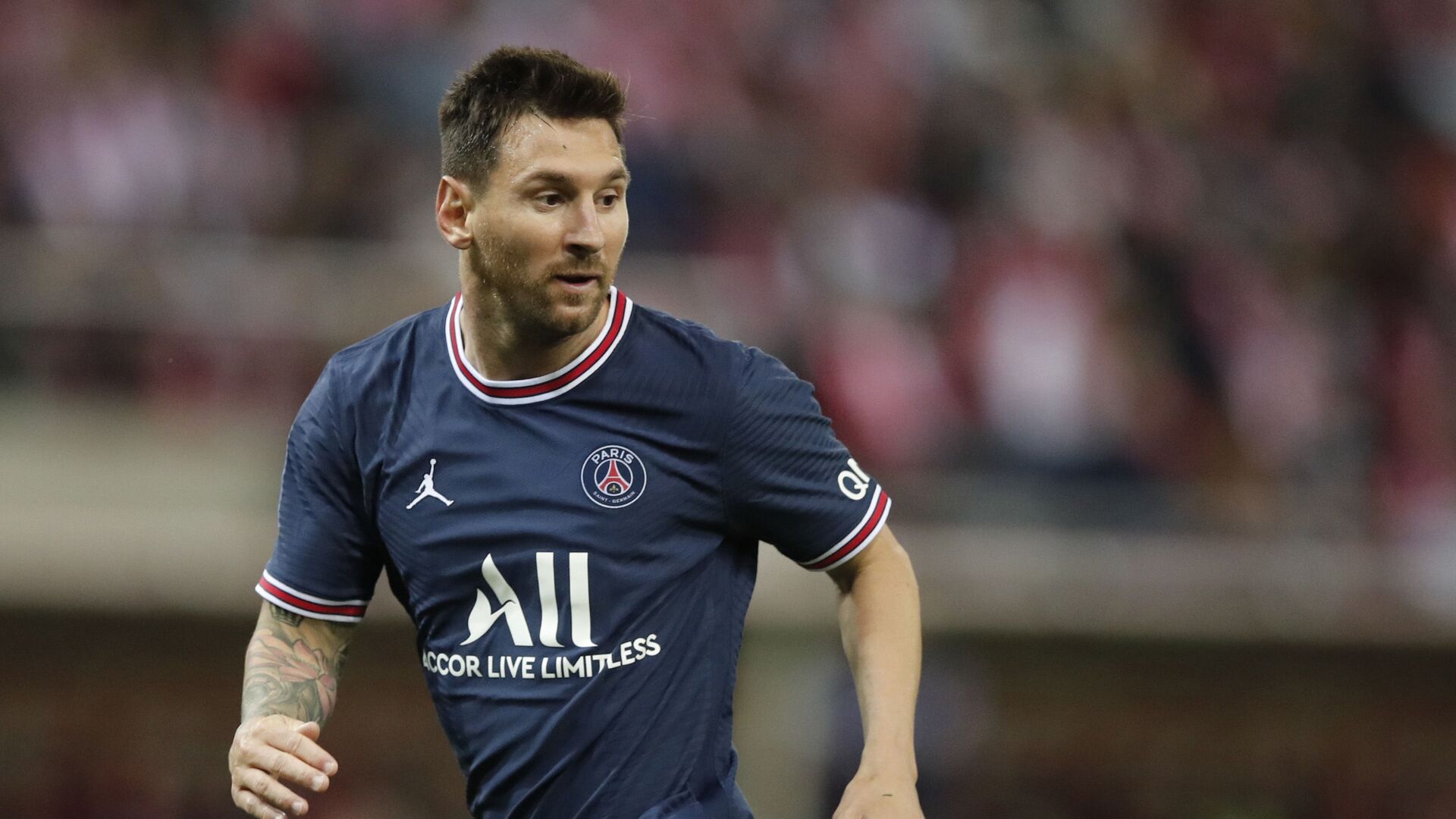 The 34-year-old recently won the 2021 Ballon d'Or and became the first player to be awarded football's most prestigious individual honour for a seventh time. However, when it comes to the FIFA award, the Argentine has only won it once – in 2019.
Lionel Messi is having his worst football season – 6 goals and 5 assists – but he still has a chance to win The Best FIFA Men’s Player of the Year award because of how the candidates are rated.

FIFA said the athletes selected by the organisation for the 2021 prize – Mohammed Salah (Liverpool), Robert Lewandowski (Bayern Munich), and Messi – would be assessed for their respective achievements during the period from 8 October 2020 to 7 October 2021.

During that period Lionel Messi scored 43 goals and made 17 assists, won the Copa del Rey with Barcelona, and the Copa America with Argentina.
Robert Lewandowski scored 48 goals and made 9 assists during that period and won both the Bundesliga and DFL Supercup with Bayern, while Liverpool's Mo Salah scored 31 goals and made 6 assists, but didn't win any trophies with the club. The Egyptian, however, won a plethora of individual awards, including Golden Foot, IFFHS CAF Men's Team of The Year, and FSA Player of the Year.

Over the course of the award's brief history, Messi has been crowned only once, in 2019. His sports nemesis Cristiano Ronaldo won it two times (2016 and 2017). In 2018, it went to Real Madrid midfielder Luca Modric, while Robert Lewandowski was pronounced the winner in 2020.
Newsfeed
0
Access to the chat has been blocked for violating the rules . You will be able to participate again through:∞. If you do not agree with the blocking, please use the feedback form
The discussion is closed. You can participate in the discussion within 24 hours after the publication of the article.
To participate in the discussion
log in or register
loader
Chats
Заголовок открываемого материала