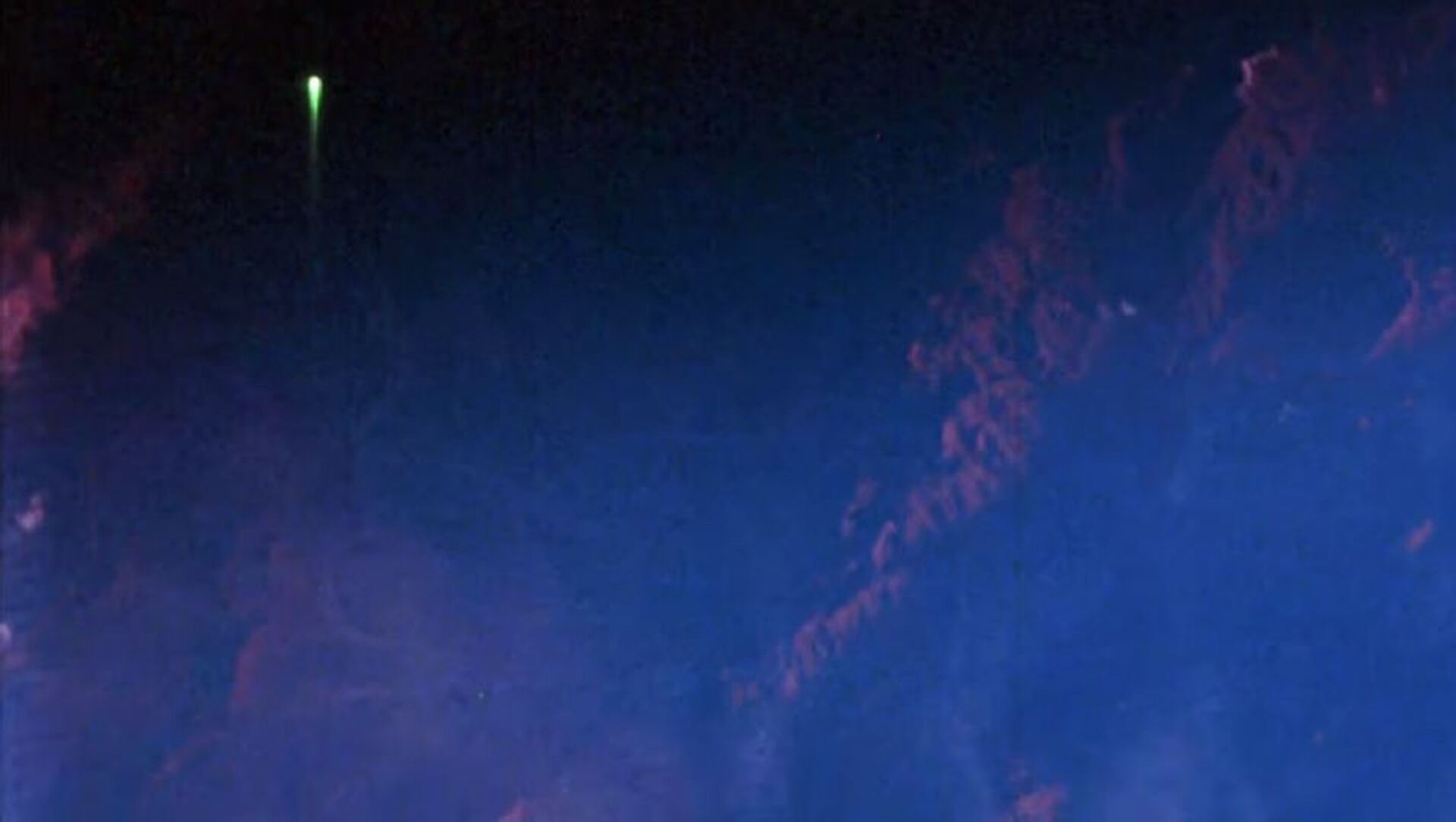 Kirill Kurevlev
Correspondent
All materialsWrite to the author
The Pentagon will soon present a report to Congress on what officials now refer to as "unexplained aerial phenomena," (UAP). While enthusiasts hope for some evidence of aliens, UFO debunkers are skeptical, suggesting the objects may be spy activities. Either way, it is clear that people deserve to know.

American UFO experts Stephen Bassett and Mick West note that while it is wonderful that after nearly 75 years of taboo and scorn dating back to Roswell, New Mexico, the US top authorities are finally seriously discussing mysterious flying objects, a lot can and should be done to tear down the "wall of secrecy," NBC News reported on Sunday.

“If you look at the level of public interest, then I think it becomes important to actually look into these things,” West, a UFO debunker is quoted in the report as saying. "Right now, there is a lot of suspicion that the government is hiding evidence of UFOs, which is quite understandable because there's this wall of secrecy. It leads to suspicion and distrust of the government, which, as we’ve seen, can be quite dangerous."

According to the report, the silence on the issue has been broken thanks in part to more persuasive evidence, a few interested people within the government, and a lack of credible national security reasons for maintaining the official silence, which has failed to quell interest in UFOs.

And a recent Gallup public poll revealed that UFOs fascinate many Americans, with millions of people curious about aliens, as one-third of Americans believe we have been visited by alien spacecraft.

West told the outlet that optical camera effects can explain the recent recordings that sparked the new UFO craze within the country. However, he still wants to see the US government do a thorough investigation and explanation of the UFO phenomenon.

West also cited the examples of other nations, like Argentina, where an official government agency analyzes and publishes sightings, with the vast majority attributed to odd weather, human objects such as planes, or optical phenomena.

“This is something that we could do here,” West said. “But right now we're left with people like me, who are just enthusiasts.”

On the other side of the pole is Bassett, who expects real discoveries in extraterrestrial exploration from government reports.

“The ‘truth embargo’ is coming to an end now,” Bassett, the executive director of Paradigm Research Group and the only registered lobbyist in Washington dedicated to UFO disclosure is quoted in the report as saying. “I am elated to finally see this movement achieving its moment.”

Bassett believes the government is concealing evidence of extraterrestrial life, and that everything that is currently taking place is an elaborate political disclosure campaign designed to make that information public in the least disruptive manner possible.

"This is the most profound event in human history that's about to be taking place," he said.

But nevertheless, the report emphasizes that regardless of beliefs and beliefs, what has so been poorly studied, namely the UFO phenomenon, must certainly be thoroughly inspected.

Last week, in accordance with such views, the newly appointed NASA head, former astronaut and senator Bill Nelson, said although the authorities are unclear as to the nature of these nationwide sightings, the "bottom line is, we want to know."

And late last month, in an interview with Politico, John Podesta, who held the post of Clinton administration's chief of staff, called on the incumbent administration to create a new specialized office inside the Office of Science and Technology Policy, which would assist in bringing the subject out of the shadows of the military and intelligence agencies.

Even former President Barack Obama last month acknowledged the existence of evidence of objects whose nature has so far been impossible to determine, saying that "there is footage and records of objects in the skies that we don't know exactly what they are."

The outlet argues that accidental discoveries and cases where religious or scientific leaders' hubris dismissed something as ludicrous that later proved correct abound in science's history. And government secrecy can lead to misunderstandings and uncertainty, which may be resolved with the support of a larger group of experts and investigators.

After pilots came forward with intriguing videos that appear to show things moving in ways that defy known laws of physics, the Pentagon launched a task force last year to collect information from across the government regarding what officials now call "unexplained aerial phenomena," or UAPs.

The highly anticipated report is expected to settle little, according to the US military report, finding no evidence of extraterrestrial activity while also not ruling it out, but it will rekindle a long-suppressed conversation and open new avenues for research and discovery.