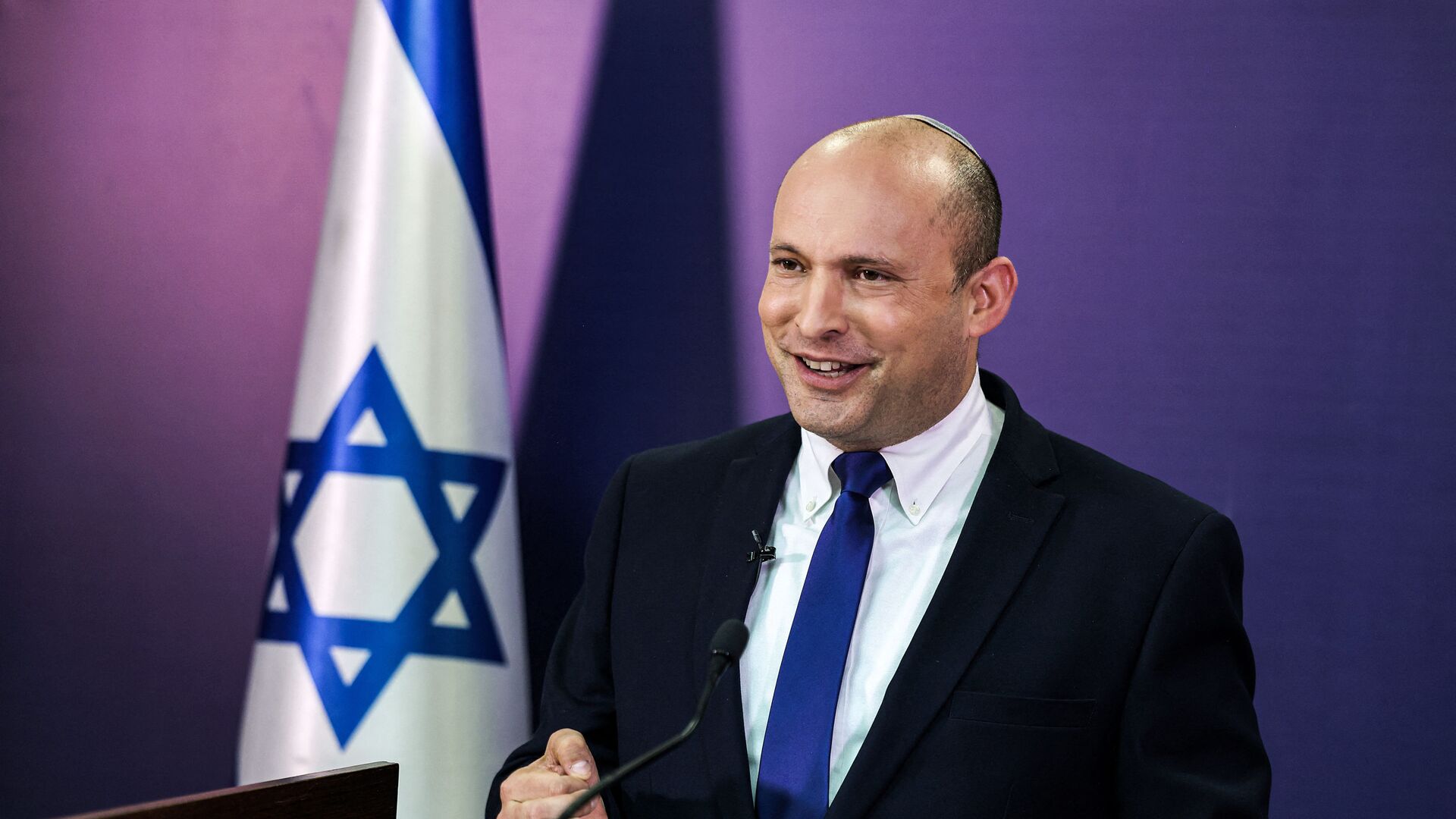 Naftali Bennett, leader of the right-wing Yamina party, has become Israel's new prime minister, unseating the country's longest-serving head of government Benjamin Netanyahu, who had been in office since 2009.

Just moments after the vote, Bennett and members of his Cabinet were sworn in into office.

Netanyahu, seemingly despondent, shook his successor's hand and occupied the opposition leader's chair, as seen in a live broadcast of the vote.

Just minutes after the swearing-in ceremony, US President Joe Biden congratulated the new prime minister and said he was looking forward to working with the new Israeli government to strengthen cooperation.

Meanwhile, residents of Tel Aviv, ecstatic about the news, threw a massive party to celebrate "the end of Netanyahu's era".

The Knesset voted in favour of swearing in the new Israeli coalition government created by Benjamin Netanyahu’s opponents after years of political instability and rounds upon rounds of early elections.

Israel's PM-Designate Bennett Says His Government to Expand Peace Deals With Arab States
The new government is expected to be headed by Bennett for around two years. Under the coalition agreements, Bennett will then be replaced by Yair Lapid, the head of Israel's largest opposition party Yesh Atid.

Earlier, Israeli President Reuven Rivlin gave Lapid a mandate to form a coalition government after Netanyahu failed to do so following inconclusive elections in March.

Benjamin Netanyahu headed Israel's government for an impressive 12-year period, making him the longest-serving prime minister in the country’s history.