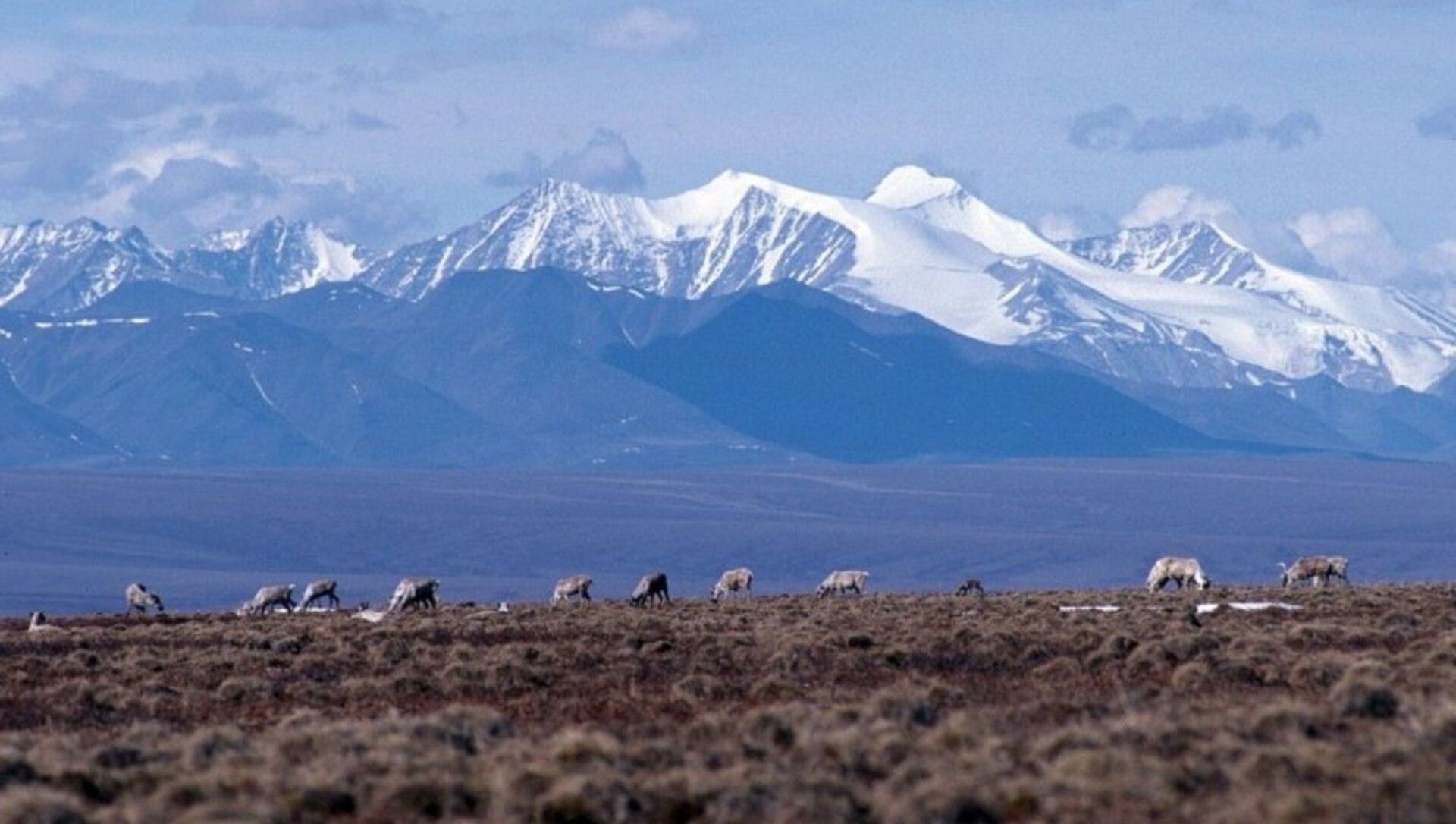 Morgan Artyukhina
All materialsWrite to the author
While the Trump administration opened vast areas of US public lands to petroleum exploration, the new Biden administration has moved to rein in fossil fuel use in an attempt to reduce carbon emissions by the United States and mitigate the effects of man-made climate change.

The US Department of the Interior announced on Tuesday it was pausing all leases for oil and gas drilling in the Arctic National Wildlife Refuge (ANWR) until it can conduct an environmental review of their impacts.

The department said it would "initiate a comprehensive environmental analysis to review the potential impacts of the Program and to address legal deficiencies in the current leasing program’s environmental review" under the National Environmental Policy Act (NEPA).

The 1970 law requires US federal agencies to prepare environmental impact statements on federal projects and to weigh environmental concerns alongside other factors in the approval process.

In August 2020, the administration of then-US President Donald Trump moved to begin auctioning off lands in the remote frozen nature preserve, which is home to thousands of indigenous people from several Alaskan Native tribes, as well as numerous endangered and threatened species such as polar bears and several species of whales. In January, just as Trump was preparing to leave office, a US federal court in Alaska rejected attempts by conservation groups and indigenous tribes to halt the auctioning process.

When US President Joe Biden took office, one of his day-one executive orders directed the Interior Department to review all existing oil and gas activity in ANWR as part of his administration's response to the climate crisis. "After conducting the required review, the Department identified defects in the underlying Record of Decision supporting the leases, including the lack of analysis of a reasonable range of alternatives in the EIS conducted under NEPA," the department said Tuesday.

In March, 13 US states sued the Biden administration for the executive order, which similarly imposed a moratorium on oil and gas leasing activities on public lands and in offshore waters. They cited the Outer Continental Shelf Lands Act and Mineral Leasing Act, which they said should allow their leases to proceed as agreed.