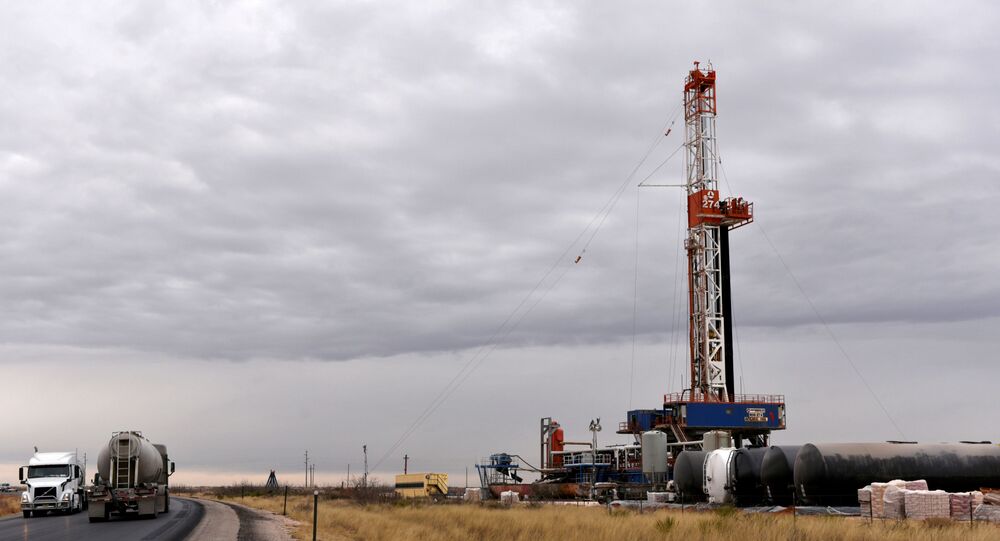 The 70-year-old law directs the US Interior Secretary to make the continental shelf "available for expeditious and orderly development, subject to environmental safeguards, in a manner which is consistent with the maintenance of competition and other national needs," the lawsuit said.

In January, one of Biden’s first acts as president was to issue an executive order imposing a moratorium on all oil and natural gas leasing activities on public lands and offshore waters.

While Biden cited the need to reduce US reliance on fossil fuels to combat climate change, the lawsuit claims the order robs states of leasing fees, jobs and represents the "single-largest divestment of revenue for environmental protection projects in American history."

The states of Louisiana, Alabama, Alaska, Arkansas, Georgia, Mississippi, Missouri, Montana, Nebraska, Oklahoma, Texas, Utah and West Virginia, most of which are net producers of energy, filed the lawsuit. Named as defendants were more than a dozen US officials including Biden and Interior Secretary Deb Haaland, as well as executives in BLM and BOEM.