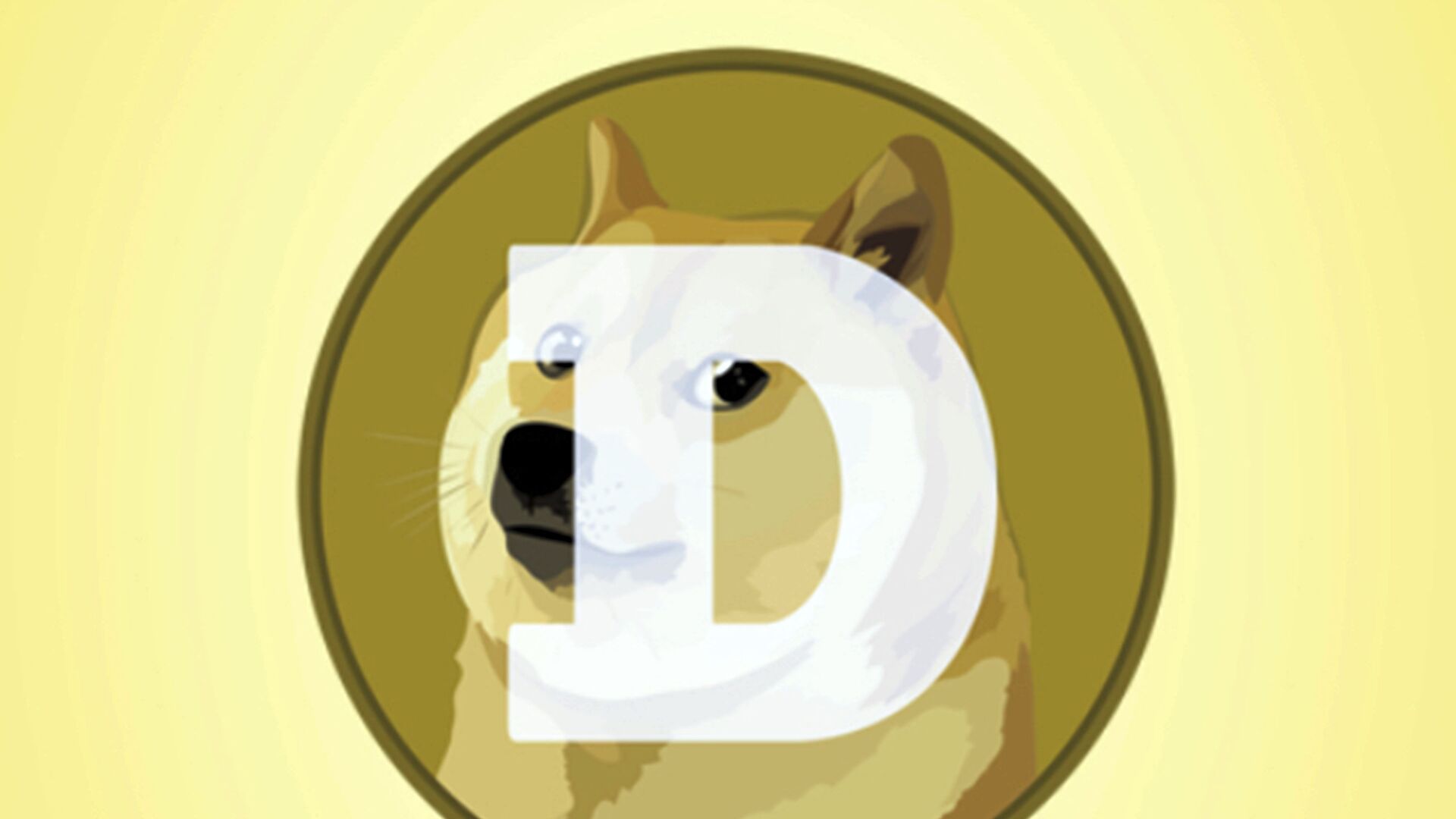 Aleksandra Serebriakova
Moscow-based Sputnik correspondent specializing in foreign affairs.
All materialsWrite to the author
The SpaceX founder is known to be a fan of the Shiba Inu cryptocurrency. Not only does his aerospace manufacturing firm now accept the meme-inspired coins, but Musk appears to be doing everything he can to send the 'doge' “to the moon”, including naming a new satellite after the crypto.

Elon Musk is flirting with the idea of having a Dogecoin-themed festival, after some crypto enthusiasts suggested on Twitter that it would be cool to host an event with the starring entrepreneur turning up as a DJ.

Would you go to a $DOGE Festival? 🤔 pic.twitter.com/wLdAxfxHxD

Musk didn’t say whether he agreed to entertain the Shiba Inu-loving crowds with his music powers, but said that the whole idea, proposed by a viral Dogecoin fan account, sounded “kinda fun.”

The self-described “Dogecoin father” has recently made cocky gestures in trying to send his favourite cryptocurrency “to the moooon.” Musk announced in May that his SpaceX company would launch a new satellite named Doge-1 to the moon next year, adding that the mission would be paid in the same-named cryptocurrency.

Musk also revealed around the same time that Tesla would stop accepting a rival cryptocurrency, Bitcoin, as a payment method over “climate concerns.” The news, as well as a new round of regulations on the use of digital currency coming from Beijing, led to Bitcoin’s staggering drop in the middle of May. Overall, the currency lost some $20,000 in recent weeks, at one point dropping to $30,000 from the record price of $64,829 it reached in mid-April.

Dogecoin’s achievements and falls are significantly more modest. It peaked at $0.7 in the start of April, but then took a fall, currently trading at $0.3.

Musk’s recent endorsement of potential doge festival – just a few days ahead of the Bitcoin 2021 Miami crypto conference – is sending ripples among observers. Musk’s tweets are often associated with a “butterfly effect” across the crypto world.