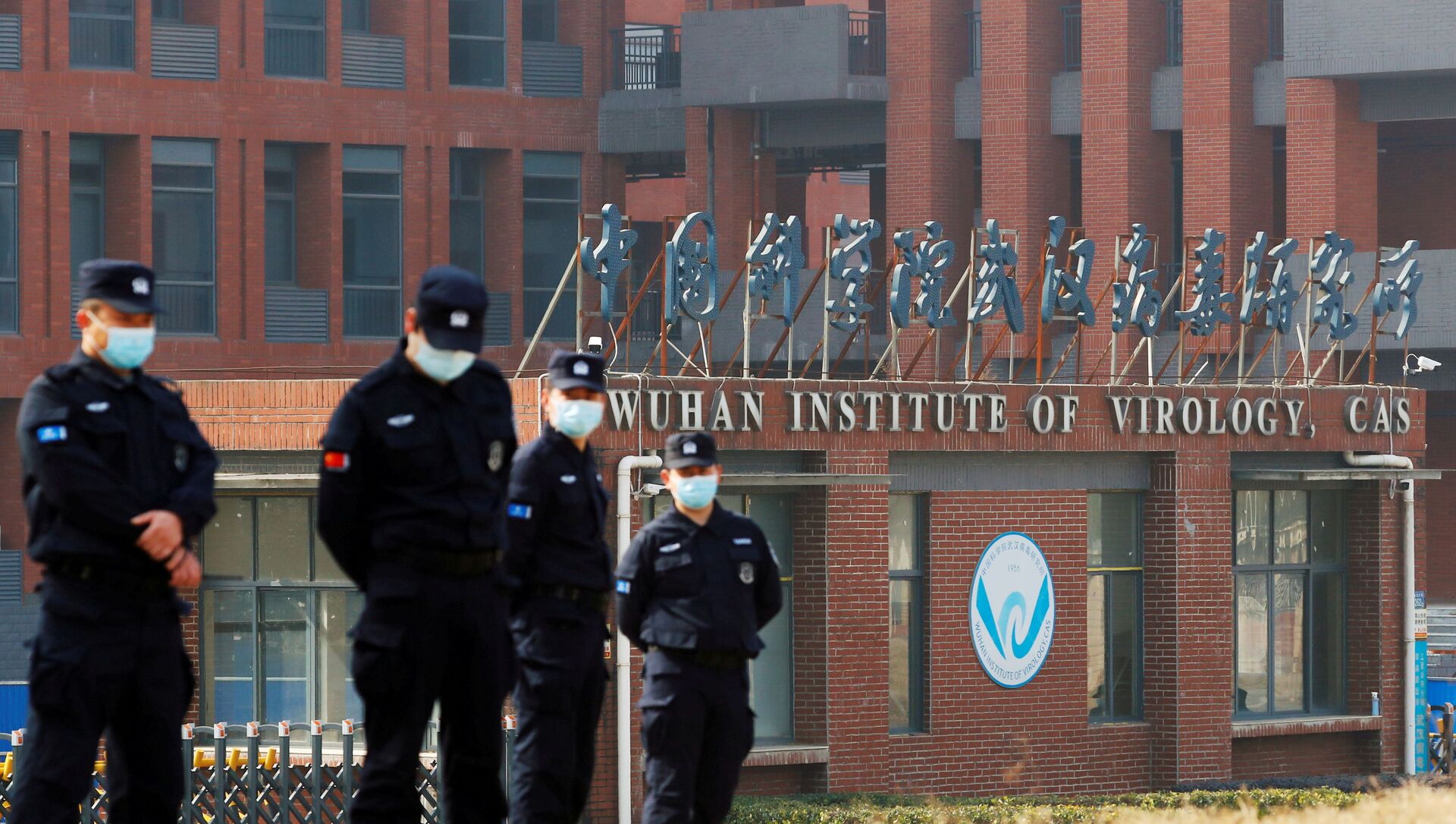 The British oncologist and Norwegian virologist, who have been working on a COVID-19 vaccine, believe the deadly strain's origins lie in 'Gain of Function' research, where viruses are genetically modified to grant them new abilities to studying their transmission and reproduction.

The explosive claims were made by Professor Angus Dalgleish, an oncologist at St George's Hospital Medical School in London, and Norwegian virologist Dr Birger Sørensen in a new paper seen ahead of publication by the MailOnline.

They wrote that "SARS-Coronavirus-2 has no credible natural ancestor" and that sequencing of the deadly strain's proteins shows it is "beyond reasonable doubt" that it was genetically engineered, allegedly at the Wuhan Institute of Virology.

"The laws of physics mean that you cannot have four positively charged amino acids in a row," Dalgleish told the news website. "The only way you can get this is if you artificially manufacture it".

The pair also detected what they believe are signs the creators of the virus engineered it further in a bid to make it look like a naturally-occurring mutant.

"Strains 'popped up' after January 2020 are not credible," the scientists wrote in the paper. "For a year we have possessed prima facie evidence of retro-engineering in China in early 2020."

"We think that there have been retro-engineered viruses created," Dalgleish said. "They've changed the virus, then tried to make out it was in a sequence years ago."

The scientists believe COVID-19's origins lie in 'Gain of Function' research, where viruses are genetically-modified to grant them new capabilities for the purpose of studying their transmission and reproduction mechanisms.

President Joe Biden's Chief Medical Advisor Dr Anthony Fauci was recently forced to defend a $600,000 grant to the Wuhan Institute to senators, saying it had given assurances the money would not be used for Gain-of-Function research that was banned in the US from 2014 to 2017.

"How do you know they didn't lie to you and use the money for gain of function research anyway?" Louisiana Senator John Kennedy asked Fauci. "You never know," the doctor replied, but insisted scientists at the lab were "trustworthy".

UK Intelligence Reportedly Helping US Probe COVID-19 Wuhan Lab Leak Theory
Dalgleish and Sørensen first flagged up their concerns last summer after discovering suspicious traits in the deadly virus while working on a vaccine against COVID-19.

The study's publication coincides with renewed efforts in the US to challenge the widely-accepted theory that the new virus originated in wild animals sold for human consumption at 'wet markets' in the city of Wuhan, with bats or pangolins the prime suspects.

The paper also accuses the Chinese of "deliberate destruction, concealment or contamination of data" at the Wuhan Institute, and claimed that "Chinese scientists who wished to share their knowledge have not been able to do so or have disappeared."

"It appears that preserved virus material and related information have been destroyed. Therefore we are confronted with large gaps in data which may never be filled," Dalgleish and Sørensen wrote.

Beijing, in turn, has consistently described such accusations as false, and called the probe into the origins of the virus a "political game".

Dalgleish is no stranger to politics, having stood as a parliamentary candidate for the UK Independence Party in the Sutton and Cheam seat in south London.