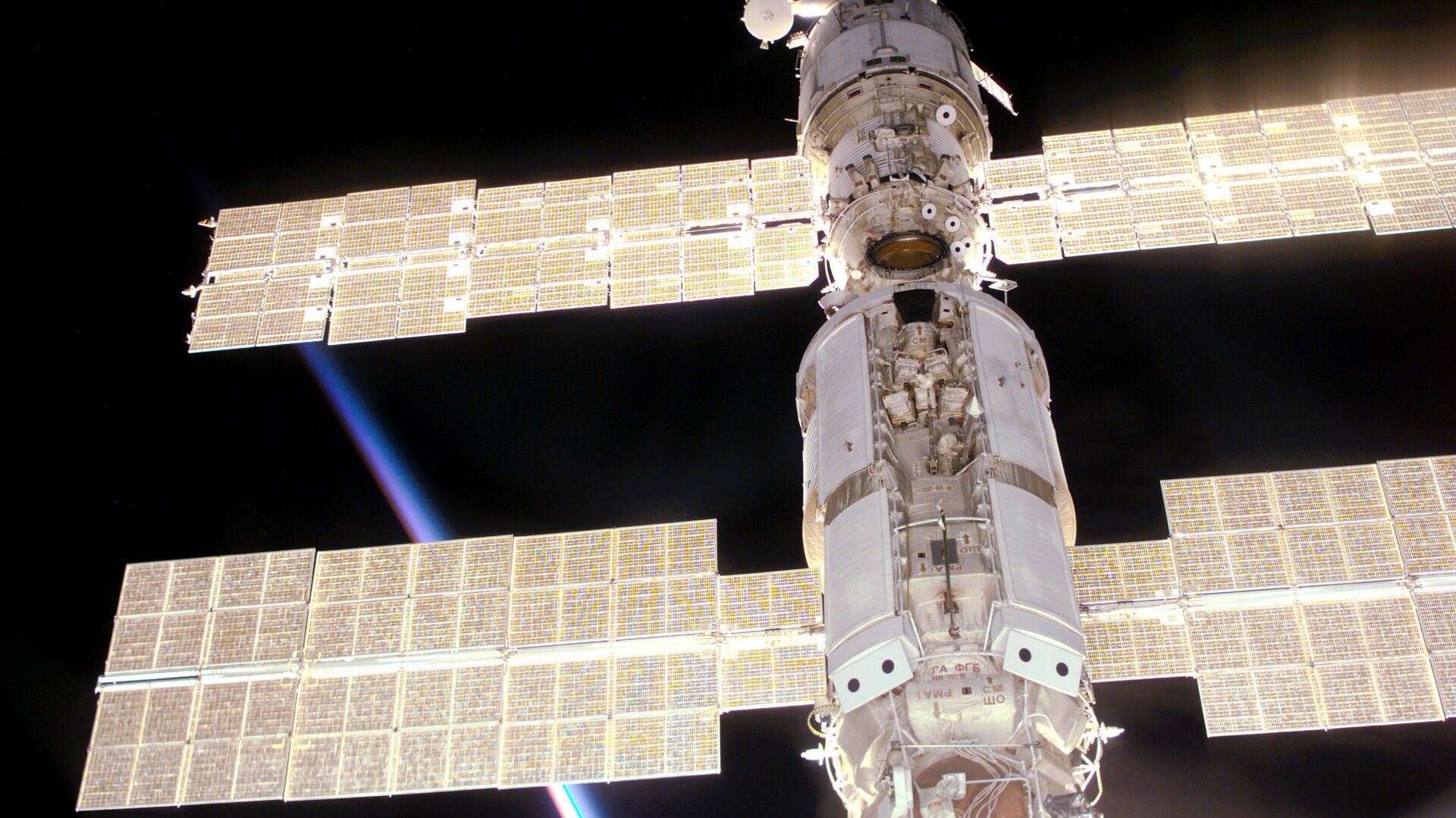 MOSCOW (Sputnik) – Space debris hit the Canadian remote robotic system onboard the International Space Station (ISS), leaving a small hole in it, but the incident did not affect the operation of the device, the Canadian Space Agency (CSA) said on Friday.

"While the utmost precautions are taken to reduce the potential for collisions with the ISS, impacts with tiny objects do occur. One such hit was noticed recently during a routine inspection of Canadarm2 on May 12. Experts from the Canadian Space Agency (CSA) and NASA worked together to take detailed images of the area and assess the impact, which occurred on one of Canadarm2's boom segments,” the agency said in a statement.

It noted that the device remained fully operating despite the hit, which damaged “a small section of the arm boom and thermal blanket.”

The 17-meter-long robotic system provides the ISS maintenance, moves various objects, including equipment and supplies, around the station, and supports cosmonauts working outside the ISS.